Did The Bold And The Beautiful Fire Hunter Tylo? 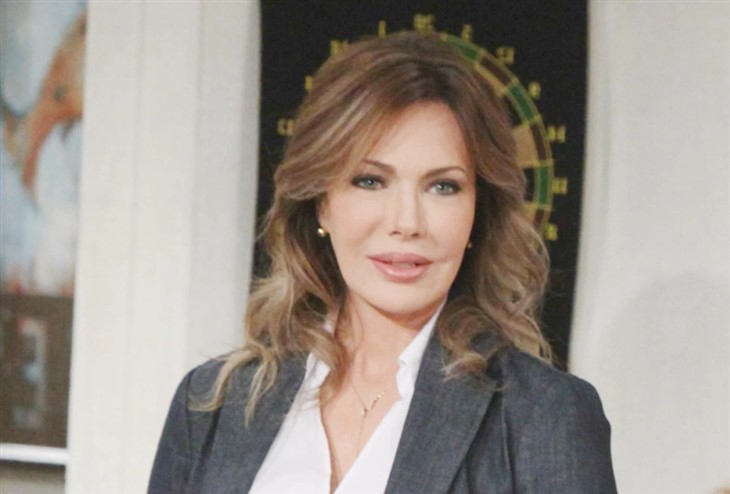 Tylo has been with The Bold and the Beautiful for more than thirty years. She’s become an integral part of the iconic show, which is why many people were shocked when they learned she wasn’t coming back.

The actress was last seen playing the role back in 2019. She was off to do some missionary work somewhere else, which would explain her departure. Now, her character is returning to the show but it’ll be portrayed by Krista Allen.

When word started to circulate about the return of Dr. Hayes, many viewers speculated that Tylo will reprise her role. Some even thought the character would make an appearance during a recent wedding storyline. Unfortunately, that was not the case. What they got instead was the return of a different character.

According to Entertainment Weekly, an insider close to The Bold and the Beautiful said that CBS executives were unable to come to terms with Tylo regarding her return. Because of this, some fans thought that the actress got fired.

There’s no confirmation that Tylo was fired from The Bold and the Beautiful. But if that was true, it won’t be the first time she got sacked from a soap opera. The actress was fired from All My Children back in the 1980s.

During that time, Tylo went by the name Deborah Morehart. She played the role of Robin McCall in All My Children in 1985. She had a relationship with co-star Mychael Tylo. But before that, she was married to Tom Morehart from 1980 to 1984 and they shared a son.

A year later, she landed the role on AMC and got married to Michael Tylo in 1987. However, they were already dealing with work issues. Multiple outlets reported that the actress got fired after her relationship with Tylo was discovered.

“They said they had a rule about that and one of us would have to go, so I said: ‘See you later. Go [expletive] in your hat,’” she said in a previous interview with Chicago Tribune. She was reluctant to leave but she left AMC eventually.