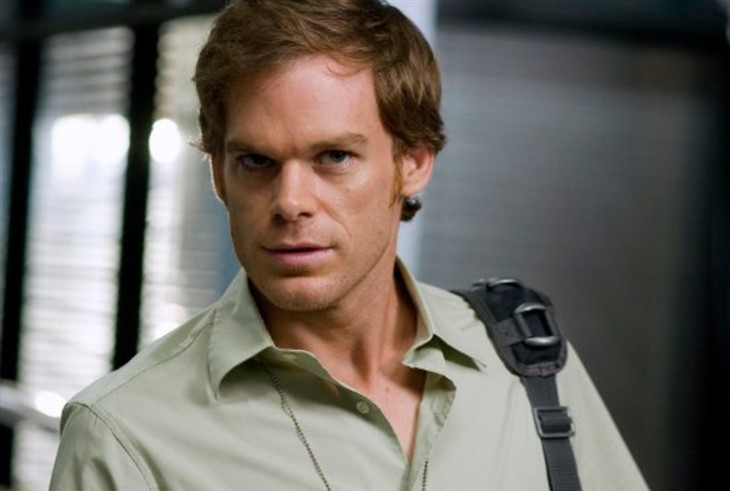 Showtime has posted a second trailer for Dexter which shows he is fighting the urge to kill in the upcoming limited series.

The video revealed Dexter will be living under the name “Jim Lindsay” who is well-known to the townspeople. A cheerful and friendly Dexter greets everyone on the street during the Christmas season. However, Dexter passes by a store looking at the array of knives before the screen turned black and heavy breathing is heard. The caption reads: “There’s something about a small town.”

The trailer highlights Dexter’s different life and new social status with his ability to blend in with the people regardless of his social awkwardness. His new alias is perceived by many as a homage of the show to the novelist Jeff Lindsay, writer of the series where the show is based on.

With the show’s confirmation of its schedule in fall, more and more information starts to unveil. Jamie Chung will play the true-crime podcaster from Los Angeles named Molly. The 38-year-old actress teased that Dexter’s revival differs a lot from the original series that happened 10 years ago.

“So there’s certainly a different vibe of the way the actual show is shot in terms of the aesthetic. I do think it’s a little darker,” Chung told PEOPLE.

Post by May 31 – Bold And The Beautiful Spoilers: Brad Bell Teases Shocking Death Is Coming This Summer

She continued that it will take place in upstate New York where Dexter hides. Based on Chung’s comments, the returning Michael C. Hall’s heinous character Dexter will show his dark character last scene during his Miami years. She also announced more fresh faces will appear but many familiar faces will also remain.

However, as of writing, the 50-year-old main lead Hall is the only original cast confirmed to be returning to the reboot while Chung and the other latest cast Clancy Brown, Oscar Wahlberg, Julia Jones, Michael Cyril Creighton, Jack Alcott, and Johnny Sequoyah will rock the story.

Chung also confirmed the production had commenced in February and they have gone through the challenges of taking a secretive approach due to the show’s rising popularity.

“It’s crazy because you have all the people who are stalking the sets and whatnot. But yeah, the production is being very diligent about hiding and whatnot,” she shared.

Dexter’s last moment ended with him taking off his sister Debra’s life support and piling her body on bricks of her other victims, then leaving away his life, his girlfriend, and son, by faking his death in order to live a life of solitude as a lumberjack in Oregon.

It was the ending that made many unsatisfied and while fans wait for the producers to make it right this time, Chung has a message for them: “I think it will certainly satisfy everyone’s appetite. Especially if you’re a big Dexter fan.”

Be sure to catch up on everything happening with TV right now. Come back here often for Dexter spoilers, news, and updates.