Days Of Our Lives Spoilers: Brandon Barash Remembers A Very Important Person In His Life 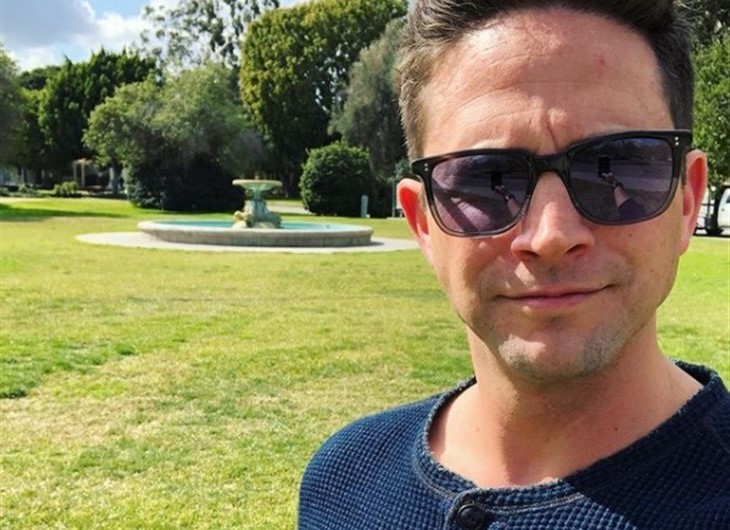 Days of Our Lives news reveals June 7 has always been a special time for actor Brandon Barash because it was on that day in 1951 that his father was born. But since the actor lost his father in 2017, the day has been one that makes him reminisce about the times he shared with his father and has morphed into a sad day of remembrance. He also pays tribute to his father’s memory and all he achieved during his life.

“Today would’ve been my pop’s 70th,” Barash wrote on Instagram. “While June 7 is always a sad, heavy day, I’m uplifted by the solace and power I find in the love he left behind.”  He concluded his message by adding that he really loves his pops.

The 41-year-old actor is the son of the late Jerry L. Barash, President and CEO of Sysco Food Services of Ventura, and his first wife Susan Gale. Brandon Barash has one brother Jordan B. Barash and one younger sister Alison L. Barash.

Barash welcomed his first child with his former “General Hospital” co-star, Kirsten Storms, in January 2014.
In March 2019, he was cast in the long-running soap opera series “Days of Our Lives” as a replacement for Tyler Christopher for the role of Stefan DiMera.  Every year since the actor lost his father, he’s been paying tribute to him. 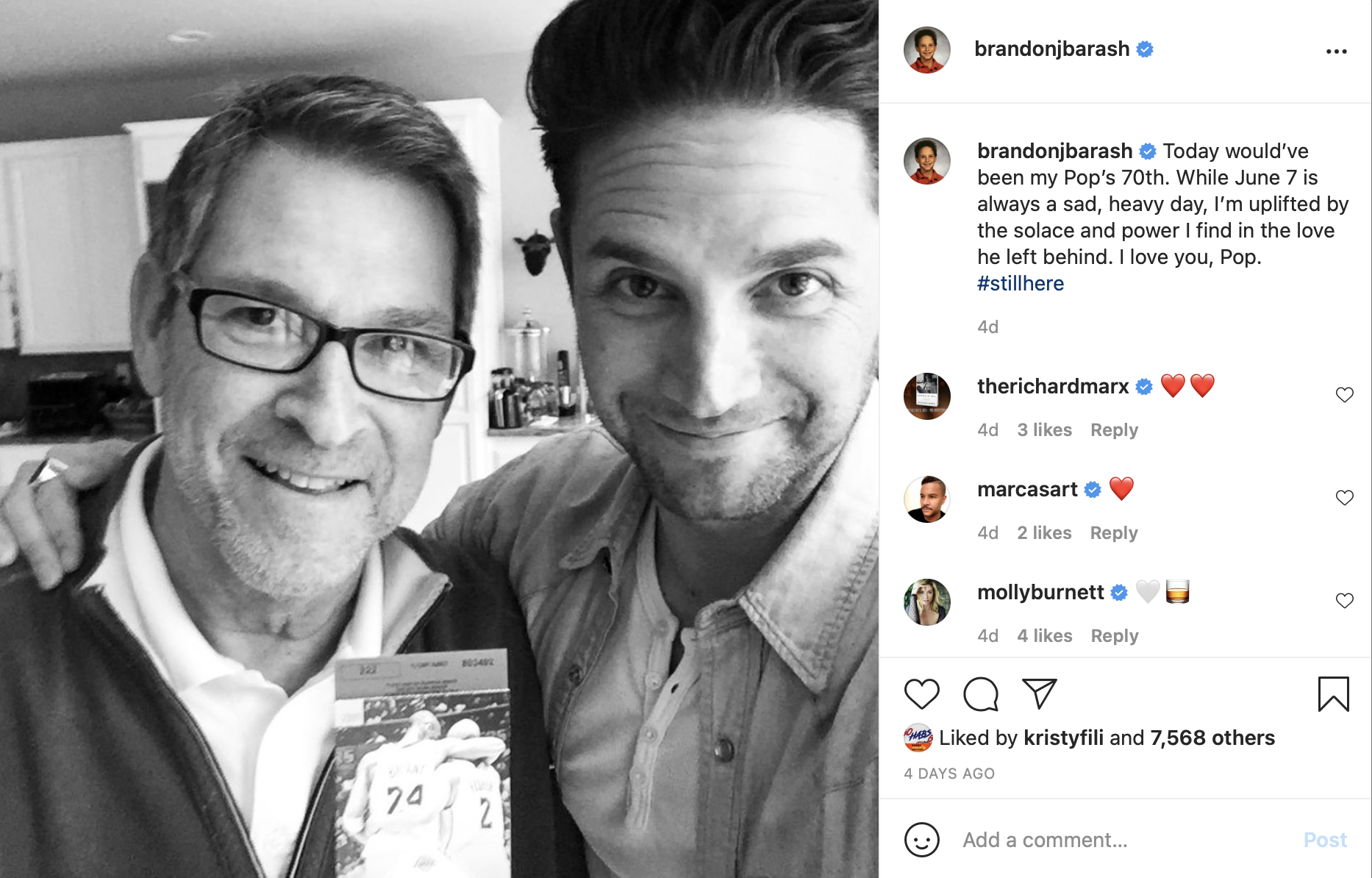 “Pop, you’ve been gone three years, yet it feels like a lifetime. I’d do anything for one more conversation… one more hug… one more kiss… one more laugh… one more scotch… one more poker game,” the General Hospital star captioned a picture of him and his father in 2020. “I’d even wear these godforsaken lederhosen you and Mom put me in.”

In 2019, the “Days of Our Lives” star shared that two years after the death of his father, he continues to feel like “The abyss is still deep, yet my love for you grows deeper. The nights are still blindingly dark, yet your love shines brighter every day in my daughter’s eyes and in her smile.”

“The earth’s rotation… still disorienting,” he continued, “but my love for you finds me more grounded than ever.”
Brandon Barash’s father died at the age of 66 in Los Angeles, California, and was buried there. He grew up in his family’s wholesale food distribution business.