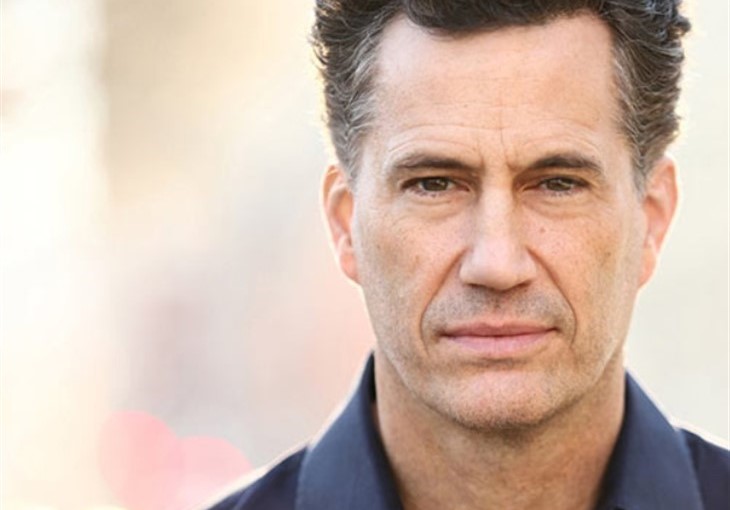 Days of our Lives (DOOL) comings and goings spoilers reveal that a face familiar to daytime drama viewers debuts in Horton Square this week. Who is coming to stir things up in Salem? Michael Lowry pops up for a Friday Cliffhanger episode on April 2!

Prior to DOOL the handsome and talented actor starred on All My Children, As The World Turns, One Life to Live and The Bold and the Beautiful.

Days Of Our Lives spoilers: Michael Lowry Arrives in Salem

When we last saw evil Jan she was in a coma thanks to John Black (Drake Hogestyn) who tried to strangle the life out of her. He did so after Jan said that she killed his daughter, Belle, which was not true but still John went berserk.

Now that Jan is back will she cause trouble for John and his wife Marlena Evans (Deidre Hall)?

There is a lot to learn about how Dr. Snyder fits into the picture. Could he and Jan be in on some villainous scheme? Or is he simply a doctor and she is his patient?

Then again, Salem is losing a doctor in the form of Sarah Horton (Linsey Godfrey). Perhaps Dr. Snyder is interested in taking her place? Lord knows that Marlena can’t continue to be the only doctor on duty.

Lowry is probably best known for his role as Dr. Jake Martin on AMC, so playing a soap doc will be a piece of cake for this daytime vet.

Interestingly enough, AMC is set to get the reboot treatment. If all goes according to plan, AMC will debut as a nighttime sudser with the title Pine Valley. Pine Valley is the setting of AMC and some characters will be back; could Jake Martin be among them?

If the show does materialize he might have to play dual roles if DOOL and Pine Valley hire Lowry fulltime. In the meantime we can speculate on his appearance in Salem—is he a good doctor or a shady one? If the latter he could be a henchman of Dr. Rolf (William Utay)!

Be sure to catch up on everything happening with DOOL right now. Come back here often for Days of our Lives spoilers, comings and goings news, and updates.