Crown Princess Victoria Celebrates Her 44th Birthday With Her Family 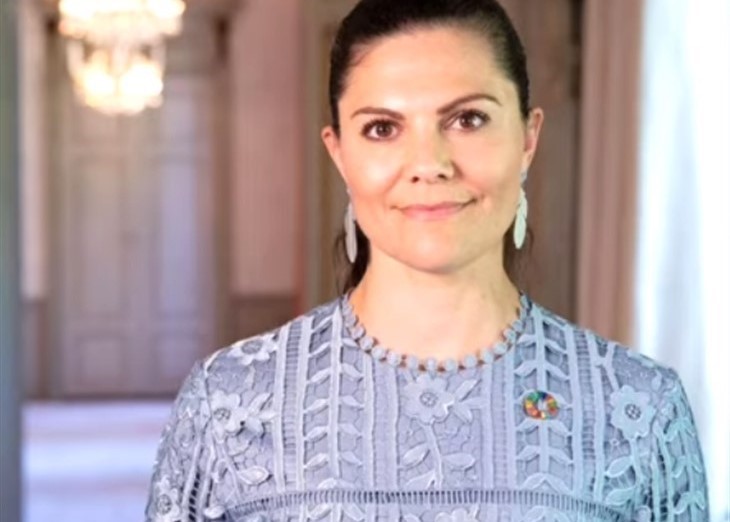 The heir to the throne was surrounded by parents King Carl Gustaf and Queen Silvia, siblings Prince Carl Philip and Princess Madeleine as well as husband, Prince Daniel, and their two children, Princess Estelle (nine) and Prince Oscar (five), at Borgolm Castle, which is a 13th century fortress near Solliden Palace.

Usually her birthday is also marked larger scale bash at the royal residence on Öland, however, this year the royal family decided to forgo the party due to the pandemic. Keeping things smaller than usual, the family attended a concert in the grounds, where the Crown Princess presented her eponymous Victoria Prize to the skater Nils van der Poel, following the tradition of her birthday every year.

Royal Family News: Prince Charles Accused Of Being A Brat With His Youngest Sibling #PrinceCharleshttps://t.co/aPlr8Hif3x

The group also posed for photographs with Crown Princess Victoria and her daughter Princess Estelle twinning in matching white dresses, with the 44-year-old choosing a high-neck, short-sleeve design by Malina. Her sister Princess Madeleine was dressed in floral gown by D’Ascoli, which she paired with pearl hoop earrings, while the men in the family dressed in chinos and shirts.

Prince Carl Philip’s wife Princess Sofia however was not in attendance. She remained at home with their three children, including newborn Prince Julian, who was born in March.

The Bold And The Beautiful (B&B)Spoilers: Thomas Delivers On Promise – Justin Loses Control And His Freedom?