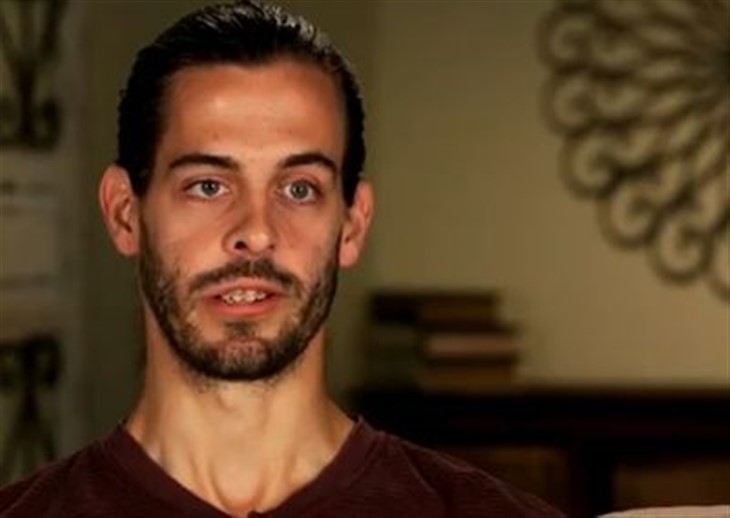 Counting On alum Derick Dillard often used to post cryptic or sublime messages in his social media posts. These days, since the trial of Josh Duggar ended, he seems way more direct. Actually, he seems to feel that it’s now okay to say what he feels about Jim Bob and his life. Therefore, perhaps there is nothing cryptic behind the Christmas service post that he shared this year. Meanwhile, puzzled TLC fans don’t take it at face value.

Counting On – Derick Dillard In The Mood For A Party?

Counting On fans also seemed delighted when Derick Dillard threw his father-in-law under the bus. It came in the comments of a post by Jim Hoyt about Jim Bob’s run for a vacant Senate seat in Arkansas. Derick wrote, “Jim Bob Duggar is a liar and “continues to lie to his friends.” Adding, “will he lie to YOU?!” He also said, that Jim Bob is “a sellout to anything he can personally profit from.” Clearly, Derick’s been struck from the Christmas card list this year.

Derick Dillard shared his unusual post about the Cross Church Christmas service, and he captioned it with, “Christmas Eve service at church this evening!” Well, the clip seemed noisy and very odd to many folks. Actually, many of them wondered why on earth they had what looked like a rock concert going on. Perplexed fans suggested that he shared it to just irritate his father-in-law, Jim Bob. However, perhaps was just the church trying to attract some of the younger generation this year.

Counting On fans debated the unusual scene. One of them wrote, “Did anyone ever wonder why Derrick chose to share this particular song? He knows the reaction he’s going to get. He chose this one for a reason. Hmmm…maybe he’s enjoying all the interesting comments 🤷‍♀️.” Then another puzzled fan commented, “Merry Christmas. Thank you for the video, but I thought your family does not approve of dancing. A whole lot of dancing going on there.”

However, other fans liked it. One of them noted, “I mean, it’s not my cup of tea but if it brings the younger folks back into the church then I’m all for it.”

Counting On – What Are Your Thoughts?

What are your thoughts about the Cross Church Christmas service that Counting On alum Derick Dillard shared? Do you think he did it to just annoy Jim Bob Duggar? Or, was it just an unusual celebration to reach the younger generation in the church this year? Sound off your thoughts in the comments below.

Be sure to catch up on everything happening with the Counting On alums right now. Come back here often for more spoilers, news, and updates by Derick Dillard.