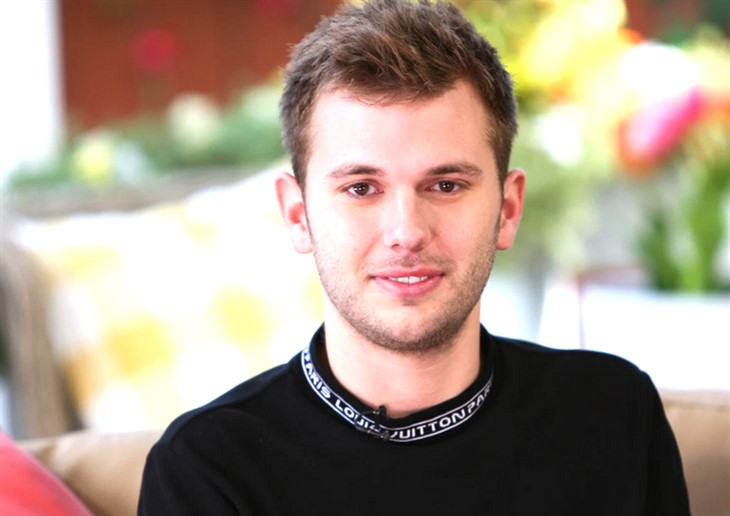 Chrisley Knows Best and Growing Up Chrisley both air on the USA network at the moment and Chase Chrisley appears in both of the shows. Often in trouble for getting up to mischief with his grandma, Nanny Faye, fans like his big smile and his sense of humor. Well, he and his friend Elliott Kennedy stay together and now he gave fans a virtual tour of their house. It comes with a really nice man cave, his favorite room.

Chrisley Knows Best Fans Like Chase And His Funny Friend

Case Chrisley often vows revenge on his dad, Todd who pranks him a lot. Todd also loves to say things that make his son feel embarrassed in front of his friends. Actually, he and his friends like Nic Kerdiles and Elliott Kennedy hang out together a lot. In fact, both of them appear in the shows, including in the current season. Once, fans saw Chase and Savannah talking about how they should hook Elliott up with a nice partner. And of course, fans know that right now, Savannah gives Nic a second chance after they split last year.

Between Chase and his friends and Nanny Faye getting up to mischief on Chrisley Knows Best and Growing Up Chrisley, they all end up getting the famous Chrisey Look from Todd sometimes. However, they don’t stick around with Todd and his wife Julie all the time. When they’re not golfing, filming, or fishing, they retire to their own place and relax there. This week, the USA Network dropped a clip and revealed Chase and Elliott giving a virtual tour and Chase showed off his very favorite room in the house.

The clip that showed the house tour came from the @chrisley_usa account on Instagram on Friday. The caption explained: “Chase and Elliott’s House Tour. Get a tour of the man cave with [Chase and Elliott].” Plus, the network reminded fans they can see more snippets of the family over on YouTube. The clip started with Chase and Elliott greeting the camera at their front door and they went into the living room. It’s all open-plan in there with chairs and a couch arranged in front of the TV. Behind that, a table counter and the kitchen looks spacious.

The two Chrisley Knows Best stars talked about the trophies on the shelving and the TV. Chase said that they spend a lot of time there watching and talking about football. However, he also said that the trophies Elliott put up don’t actually belong to him. It’s Elliott’s favorite room and it looks like he claimed the couch as his relaxing spot. However, while Chase eats there and watches TV, it’s not his favorite room. Instead, he prefers the man cave.

A shuffleboard and a dartboard entertain friends. Chase seemed a bit unimpressed with Elliott wanting an aquarium in it. However, they went with a western-style theme instead. There’s a cow skin rug on the floor, and cowboy hats and boots displayed on the walls. Two comfortable chairs look like they came from an old-fashioned saloon. Next, Chase Chrisley showed fans the kitchen. Well-appointed, Chase also mentioned that he’s got a big interest in cooking and he’s also becoming something of a grill master. 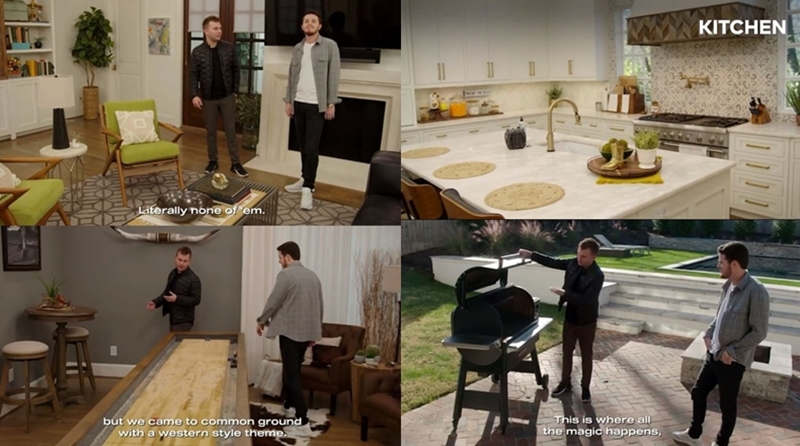 Remember to check back with us often for more news, updates, and spoilers about the cast of Chrisley Knows Best on the USA Network