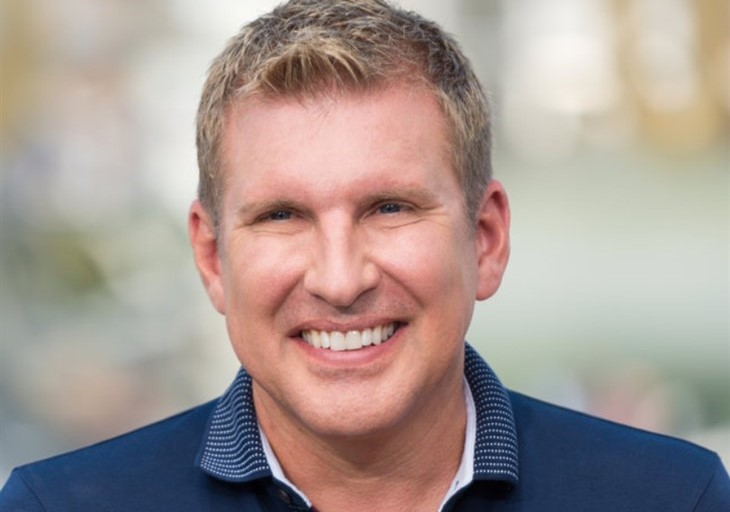 Chrisley Knows Best hopefully comes back soon seeing fans already saw a teaser for Season 9 on USA Network’s Instagram. Well, on the 4th of July, they teased fans with imagining something if they had an opportunity. Many fans then fantasized about what they’d enjoy if they took an opportunity for a pool party with Todd.

Todd might be the main star on the show, but Nanny Faye comes a close second. Of course, Chase and Nanny together always get up to all sorts of shenanigans. Then, Savannah, often the “good” kid also has her moments. Plus these days, people see that Grayson, the “favorite” kid suddenly shot up and even drives now. Meanwhile, young Chloe already learned how to get around her dad, and pulls some funny moments. The whole show’s about fun and laughter, which never grows old for fans.

Fans of Chrisley Knows Best just about burst with impatience for the next season. They know it comes back-to- back on Thursdays with Growing Up Chrisley. However, the premiere date never dropped yet. It comes along sometime this summer. In the meantime, fans stalk around the Instagram pages of Todd and Chase. Actually, it’s worth checking in on Todd sometimes. He entertains a lot of fans with his epic comebacks at trolls over there. Mind you, on July 4th, he seemed rather more interested in celebrating than bothering with trolls.

On the 4th of July, Todd took to his Instagram and wished everyone a wonderful day. However, another post came on USA Network’s Instagram. It revealed Todd in a crystal clear pool. In the caption, the network asked, “If @toddchrisley was throwing a #4thofJuly pool party, who would you bring with you?” Well, a surprising number of fans claimed they might not take anyone as they preferred to enjoy his company all by themselves. Mind you, the bigger the party, the better, others thought.

Sweetly, a lot of Chrisley Knows Best said that they might take their mom, or their daughters along. A few fans said they might take along their husband as it sounded like a lot of fun. However, others just couldn’t imagine a better setting than a pool party with Nanny Faye and Chase as well. So, they said that they would tell Todd to put them on the invite list. Actually, fans know that Nanny Faye sometimes wears the most outrageous swimming caps, and that would certainly get the laughs going. 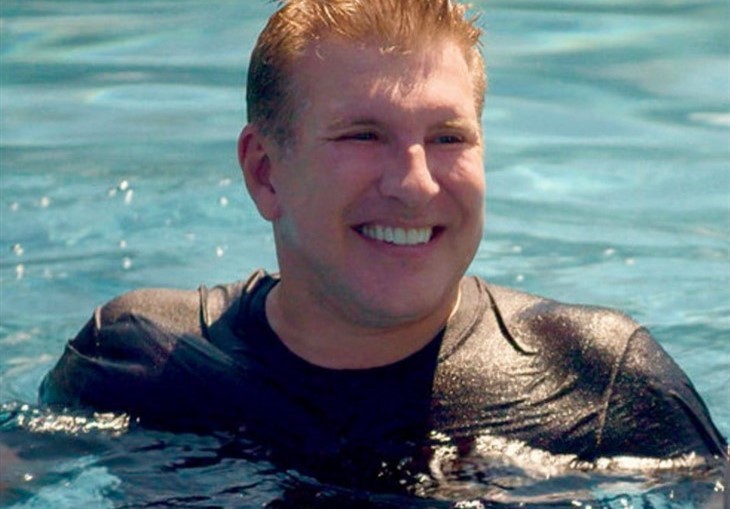 The Whole Family That Might Enjoy The Pool Party

One enthusiastic Chrisley Knows Best fan would take their entire famiy. They wrote, “Our whole family!!! We meskin and if someone is throwing a party we ALL go 😂😂😂. Rest assured we would all bring something though.” Well, it’s free to dream and not likely that Todd ever does that. However, it made for a bit of light entertainment while fans wait for the premiere of the new season.

Remember to check back with us often for more news and spoilers about Chrisley Knows Best on USA Network.

The Young And The Restless Spoilers: Summer And Kyle Leaving GC?