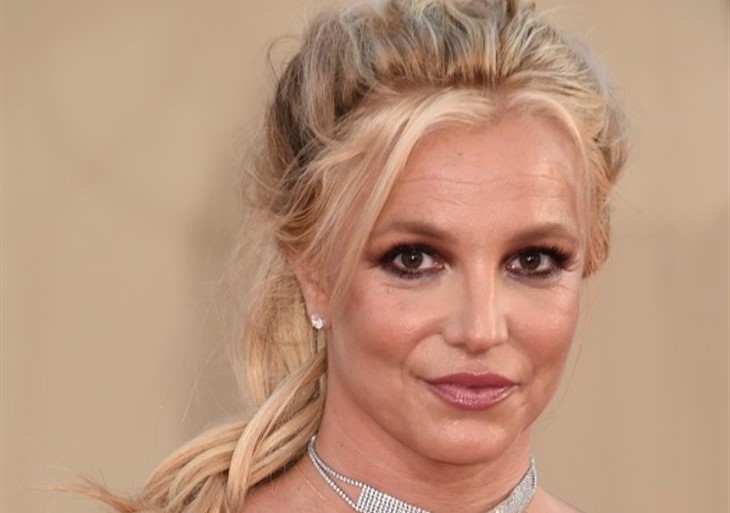 Britney Spears says that she cried for two weeks straight after hearing about the controversial documentary ‘Framing Britney Spears’ on Hulu. While she herself did not watch the doc, Britney says that she’s heard enough about it to make her feel quit embarrassed about the way that she was portrayed.

The FX/New York Times doc covered Britney’s rise to fame, along with her controversial conservatorship battle over her estate with her own father, Jamie Spears. Her fans have begun a ‘Free Britney’ movement in the hopes that the pop star can finally gain access to her own life and ultimately make her own decisions without her father or her lawyers in the way.

Britney finally broke her silence on the matter this week and wrote on her Instagram page, “I didn’t watch the documentary but from what I did see of it I was embarrassed by the light they put me in. I cried for two weeks and well …. I still cry sometimes !!!!”

Britney also posted a video of herself dancing to Aerosmith’s Crazy, and said that sometimes she just has to speak her mind in order to feel “wild and human and alive.” The mother-of-two also addressed all of the media scrutiny and criticism she has gotten over the years. Clearly, Britney wants everyone to know that they might think they know the whole story after watching the doc, but they clearly don’t.

Britney Spears Wants To Tell Her Story On The Oprah Winfrey Show #BritneySpearshttps://t.co/cAWq72nVbP

Britney Spears Is Ready To Tell Her Side Of The Story

“My life has always been very speculated …,” Britney wrote in the Instagram post. “Watched … and judged really my whole life !!! I have been exposed my whole life performing in front of people,” she posted. It takes a lot of strength to TRUST the universe with your real vulnerability cause I’ve always been so judged… insulted… and embarrassed by the media… and I still am till this day.”

She added: “Every day dancing brings me joy !!! I’m not here to be perfect … perfect is boring … I’m here to pass on kindness.”

So far Britney Spears has not made any additional comments, nor has she said anything about wanting to tell her side of the story with an interview of her own. Be sure to catch up on everything happening with Hulu right now. Come back here often for all the latest Hulu spoilers, news, and updates.