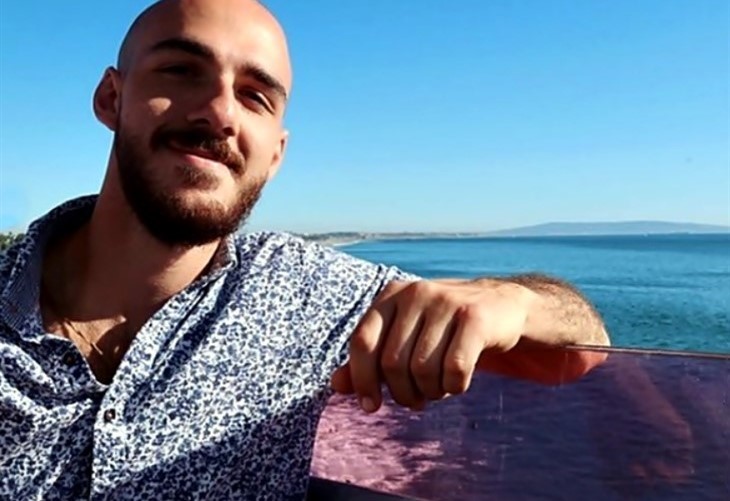 Christopher Laundrie, the father of Florida fugitive Brian Laundrie, has been summoned to court. However, it isn’t for aiding his son who is the sole person of interest in Gabby Petito’s murder case.

Christopher Laundrie has been ordered to appear in small claims court in Sarasota County on December 1st. Laundrie’s charges have nothing to do with helping his son who is still on the run. Laundrie is instead accused of destroying a protestor’s sign valued at $40 according to court records. The sign was placed in Laundrie’s yard where protestors have gathered for over a month trying to convince the family to turn Brian in so he can answer questions in the Gabby Petito murder case. The complaint was filed against Christopher by Andra Griffin, a protestor he claims she help pay for the sign that asked, “What if it was Cassie?” Laundrie apparently “lost his cool” and yanked the sign off of his front lawn. However, the sign simply looks like nothing more than a poster board and a couple of pieces of wood. According to the court complaint, “on or about the morning of October 16th, 2021, the defendant, Christopher Laundrie, came out of his home, walked up to the sign, stole it and walked back onto his property.” Laundrie is scheduled to appear before Judge David Lee Denkin.

There are several other signs still on the Laundrie property including one showing “The Dirty Laundries.” Of course, law enforcement and protestors believe that the Laundries have not only aided and abetted Brian in his escape but possibly in cleaning up the van he was traveling across the country in with Petito as well.

John Walsh, star of “In Pursuit with John Walsh” believes that the Laundries have been helping their son all along. There is even a sign that appears to be a cardboard cutout of Gabby saying “remember me.” Ironically, the only sign removed spoke of Laundrie’s daughter and signs about Gabby remain.

Brian Laundrie and Gabby Petito were traveling across the country and she was posting on her blog on the trip. However, shortly after an encounter with the Moab Police, Gabby disappeared. This was one of the last times that Gabi was seen alive. Laundrie returned home alone on September 1 and promptly hired a lawyer. Petito was reported missing on September 11th and Brian disappeared as well. Gabby’s body was discovered in Wyoming on September 19th. Recently, Petito’s cause of death was revealed to be strangulation and her death was ruled a homicide.

Laundrie is wanted for credit card fraud presently but remains the only person of interest in the case. Laundrie’s parents have not been charged in the case.