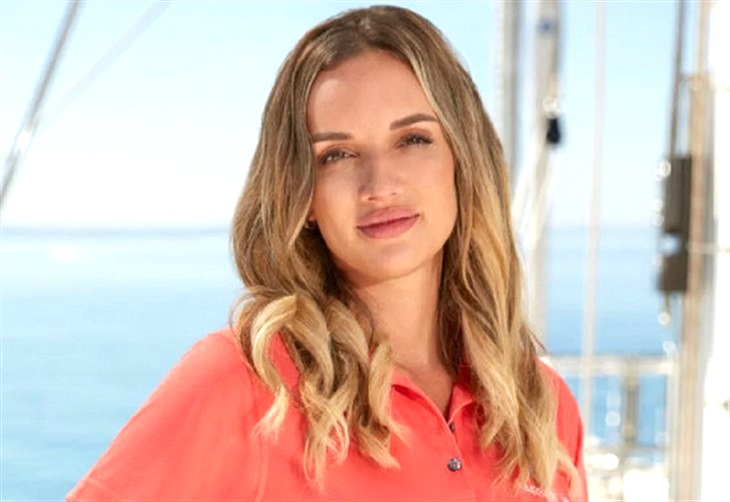 On Tuesday, September 1, the Below Deck Sailing Yacht reality star announced that she welcomed her first child, River George Thompson, on Thursday, Aug. 26 at 5:17 AM.

Dore shared the news in an Instagram post with a series of images of her newborn baby boy in the hospital.

The Below Deck alum captioned the post, writing, “On 26th August at 5:17am we welcomed our little baby boy River George Thompson into the world.”

Below Deck Sailing Yacht – A Little Premature but Doing Better

She then indicated that the baby was born early saying, “He’s come a little prematurely but is doing better everyday.”

Going on to describe the uplifting, yet harrowing, ordeal Alli writes, “We are so proud of our strong little man. The last couple of weeks we faced challenges I never thought we’d have to it’s been really emotional but also the most special time in our lives because we have River at the end of it all.”

Finally, she gives props to her supportive and present boyfriend, Benny Thompson, saying, “I’m so grateful to have @bennithompson by my side because I couldn’t have done this without him. Proud of our little family and counting the days until River gets to come home.”

Below Deck Sailing Yacht – And We Fell Madly In Love

According to People, Alli revealed, in an Instagram Story, that the two had known one another for over a decade, saying, “We’ve actually been friends for 12 years.”

She said that when she returned to Australia she flew up to where he lives to hang out with him and some friends, saying, “We have so much fun together and the timing was right.”

Then she said, “It just happened naturally, and we fell madly in love.” 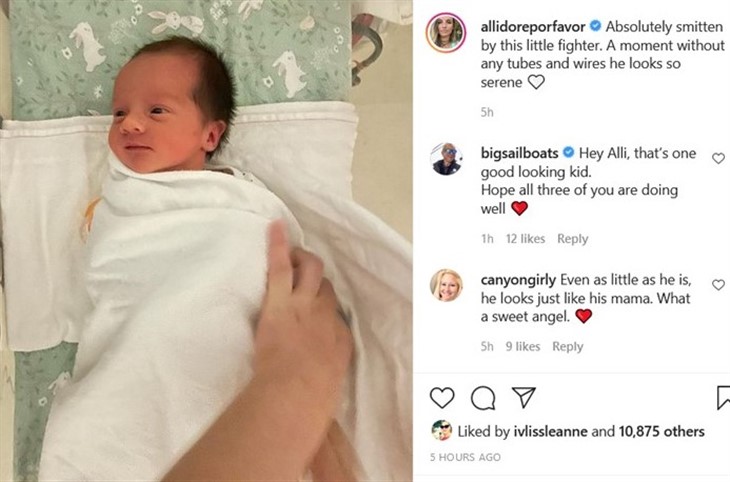 She shared her news with a precious image of her baby’s hand gripping her finger, captioning the post, “She is here. She is perfect. And we trying to figure this thing out. We both healthy and happy. Thank you for all the support Will post more once mummy had some rest.”

The first season for Below Deck Sailing Yacht ran from February to May in 2020.

The second season ran from March to June, so it’s anyone’s guess when the next season will air but fans are surely excited to see what will happen next.

Be sure to catch up on everything happening with Below Deck right now. Come back here often for Below Deck spoilers, news, and updates.

The Bold And The Beautiful Spoilers: Thomas’ New Love Story, Weans Himself From Hope