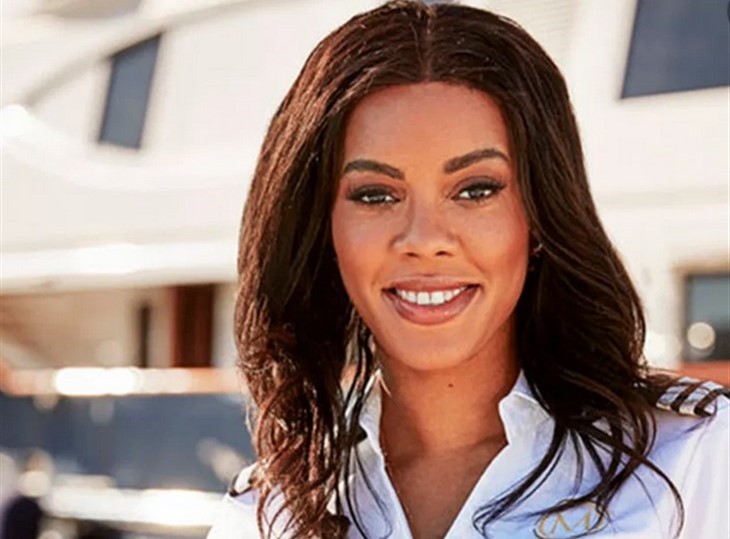 Lexi Wilson seems to be the villain in Season 6 of Below Deck: Mediterranean and she has let on that she thinks she deserves a higher pay rate for her contributions to the storyline and drama.

Up to this point in the season the reality TV star has set a record for conflicts with other people. At the same time, she’s made a career of avoiding doing responsibilities like cleaning.

We can see that Lexi does have a way with the guests, being attentive and understanding, which cannot be said for some of the other crew members.

As for her role as a villain on the show, Lexi even has an ongoing “burn list” of people she seeks revenge against.

According to Starcasm, Lexi recently did a Q&A on Instagram and she was asked what it has been like for her since being on the show.

In response, she pointed out that there has been a great deal of footage that would have put her in a better light, and she wondered why it hasn’t been used.

She said she’s been asking people in charge about why they’ve been leaving out clips that would have given the full picture or “proper context.”

Below Deck -Entirely Different Group Does The Editing

She went on to say that she got the “textbook explanation” about it “not being up to them” and that there was an entirely different group of people that were responsible for editing.

From what we can tell, she thinks that the show’s producers have been benefitting from her being cast as the villain on the show and she feels they owe her for it.

Per Starcasm, she said, “all the engagement from viewers are because of me and I would like an increase in pay.”

Below Deck – Engaged To A Wealthy Man?

Fans will recall that earlier this month, Lexi was rumored to have a fiancé when Malia dropped the news that she was engaged to a wealthy man.

Lexi has shared quite a few photos of her showing off a huge diamond ring on her left ring finger, so it’s a pretty good bet that she’s engaged.

However, she has shared no images of this mysterious rich man, so we’ll be left wondering for a little long. We hope that we get to meet him this season.

Fans can catch new episodes of Season 6 of Below Deck: Mediterranean on Mondays at 7 & 8 PM Central Time on Bravo.