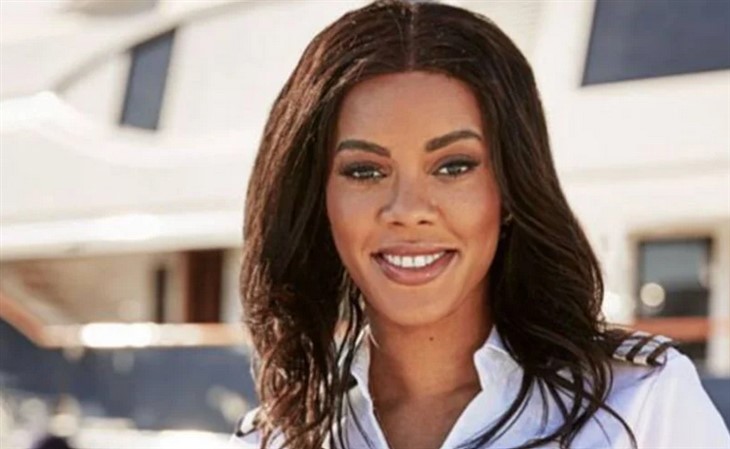 Lexi Wilson may or may not have been edited as “The Villain” of Below Deck Mediterranean but fans know that she’s certainly good at it.

The 28-year-old reality TV star has been embroiled in controversy on the show since almost day one with regular outbursts and tantrums.

It became so bad that the entire crew of the Lady Michelle turned on her and she was ultimately fired.

Below Deck Mediterranean – Truly Contentious Or Just Made Up Villain?

Between Lexi and chef Michael Shea, the drama has been a constant element on the boat.

In fact, many fans have wanted her fired for a long time, but captain Sandy had different plans feeling she deserved another chance.

Lexi shoved Mzi Dempers, at one point, and has continuously berated the rest of the crew.

But the question that seems to keep coming up is: Is this all Lexi? Or is this villain role a brainchild of the producers?

According to ScreenRant, Lexi shared an Instagram post in which she let fans know she would be clearing the air after that contention that occurred on Monday’s episode.

Attempting to explain the situation Lexi explained that producers had taken bits of a private conversation she had had with her mother and fit them together to match a fight she had just had with Chef Matthew.

Below Deck Mediterranean – ‘And the Nerve Of You To Message Me’

The conversation that she had had with her mother was about a falling out she had with a former friend in which she had felt used for her money.

The Below Deck alum slammed Bravo producers for trying to make her out the villain and as someone that only wanted rich friends.

The controversial reality star also called out executive producer, Nadine Rajabi, who has stated that Lexi was treated fairly.

Wilson claimed that the producer had inboxed her writing angrily, “And the nerve of you to message me talking about how you treated me fairly #nadinerajabi when you allowed this to happen!”

In this specific episode, we see Lexi and Michael battling it out with harsh words being slung by the both of them and Lexi was ultimately fired.

Fans know that this entire season has painted Lexi as an outcast and a villain.

And now, with these new comments from Lexi, fans are wondering if Lexi was really this nasty person or if, in fact, producers had carefully worked behind the scenes to make her into the show’s villain, solely for the sake of ratings.

We can only hope that this will be a good thing for Lexi and that she can now move on with her life outside of the camera’s view.

Catch new episodes of Below Deck Mediterranean Tuesdays and Fridays at 7 PM Central on Bravo.

Days Of Our Lives Spoilers: EJ Determined To Get What He Wants

Below Deck Med: What Really Happened With The Crew Of Lady Michelle In Split,…