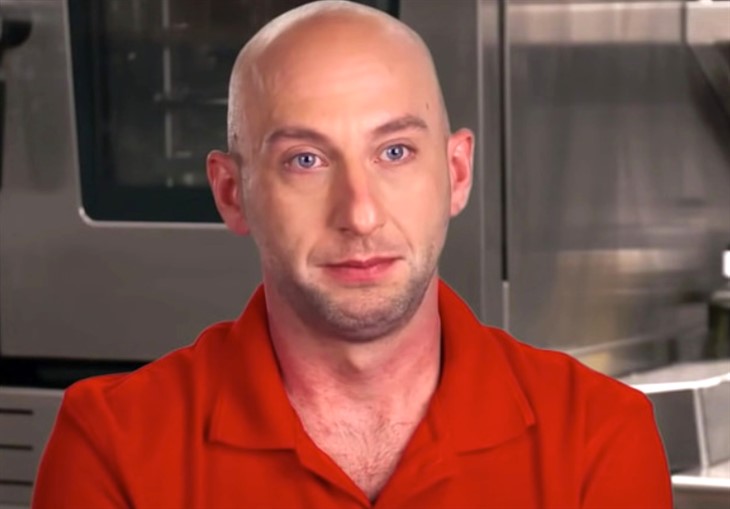 At the Below Deck Med Season 6 reunion, much was shared, mostly happy but, sometimes not. It’s clear, Mathew shay didn’t feel he had said enough and proceeded to hit Twitter, writing that he was yet again disappointed in the editing room decisions.

The Below Deck Med chef went on to add, “To watch the network use my soundbite over and over for clickbait and commercial teasers and then to cut out…”

The temperamental reality star continued in another tweet, writing, “all of the reasons I cited for feeling the way I do about the Captain seemed especially unfair.”

It’s been a tense season between Captain Sandy and chef Mathew, and, at the reunion, there was more tension to be had, with Mathew saying, that Yawn was one of the worst captains he had ever worked with.

And, for her part, the captain of the Lady Michelle, when asked if she would keep Shea aboard responded saying, “I like reliability and dependability.”

She went on to indicate to host Andy Cohen that she maybe felt differently before watching the show, saying, “Mathew’s a great guy but after watching the show, people who poke the bear … it’s a little hard. I don’t see everything. So, when I watched the show, I was actually mortified.”

Below Deck Mediterranean – Defending Himself

Matt quickly defended himself adding that “I did everything I did. I regret the bad moments I have, but I think I am a good employee and I think Captain Sandy is one of the worst captains I’ve ever worked with in my 15 years on boats.”

Below Deck Mediterranean – Those are harsh words indeed.

According to Decider the Chef of the Lady Michelle also took to Twitter over the weekend writing, “It had a lot to do with [Captain Sandy Yawn] calling me a p-ssy and telling me to go f–k myself. #leadership.”

It should be noted that many fans didn’t take what Mathew said on Twitter lightly.

One Twitter user, on his previous tweet about the “editing room,” wrote, “Not one person had anything bad to say about your food. If you need people to always praise you, that’s not a good thing. Just have some awareness of how you affect people around you, kindness brings kindness.”

It is worth noting that Mathew later came back and amended his thoughts tweeting, “But rather than dwell on that, I’d like to take a moment and highlight the moments that I will choose to remember this whole wild experience through. Moments with wonderful professionals and new friends that no savage reality edit can erase.”

Be sure to catch up on everything happening with Below Deck right now. Come back here often for Below Deck Mediterranean spoilers, news, and updates.

Days Of Our Lives (DOOL) Spoilers: Paulina Terrified Of Marlena – Jake In Trouble