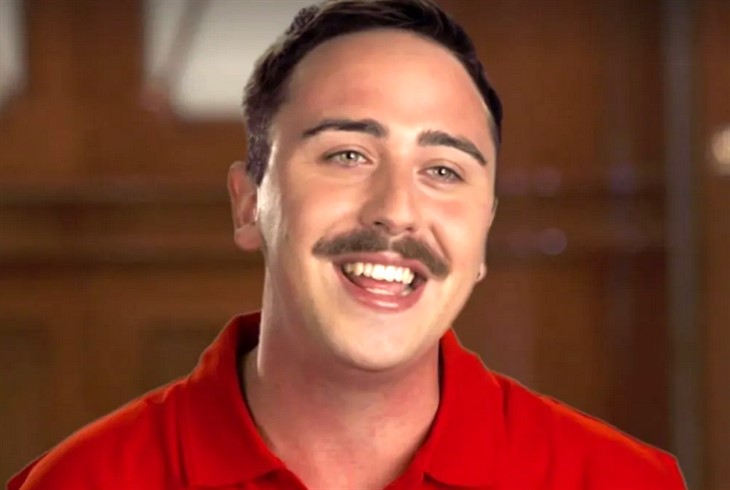 In a series of romantic images for which Lloyd Spencer left no caption, the Below Deck Med star revealed his new squeeze to the world, and fans are excited for him.

Who is this new special someone and how long have they known one another?

What we know is that on October 10, Lloyd Spencer took to Instagram to share images featuring his new girlfriend.  In the first couple of images, we see the girl exploring Athens, Greece where the deckhand is currently working.

In the next images, we see the two together in what seem to be romantic situations.  The post was captioned without words just a woman and a man dancing in emoji form.

However, there were some hashtags in the post and one of them confirms our suspicions.  In the underneath all the hashtags for Below Deck Med we discover a small hashtag that tells it all, #gf.

The two look perfectly matched and happy together and fans gush with excitement for the Below Deck hand.

Below Deck Mediterranean– The Couple Is Well Received

One fan wrote, “Beautiful couple. You deserve happiness! Lloyd..may she appreciate your kind heart.”  Fans really show their love for Lloyd in the comments.

They’re all pleased with the girlfriend but it’s clear, Lloyd’s happiness is what gives them the most joy with fans writing things like, “Awww so happy for you Loyd you’re a good dude!! Blessings,” and, “Lloyd, you are a gem. Wish there were more people like you in this world.”

Lloyd has adoring fans all over the world with an Irish fan commenting, “Aw lovely, so happy for you. You are such a beautiful person inside and out. Love from Ireland.”

“Awe! Loyd, you are my favorite deckhand ever and you deserve all the happiness in the world!”

Even fellow deckhand Mzi Dempers had something to say, writing, “So happy for you uncle,” using a term of endearment used earlier in the season for Lloyd.

Below Deck Mediterranean – ‘Everyone Has Been Absolutely Fantastic’

The Below Deck Med veteran also shared some images of the cute couple having dinner and drinks over the weekend, which he captions simply, “Sunday lunch of dreams.”

During this season Lloyd has really been living life to its fullest working the charter in Greece. 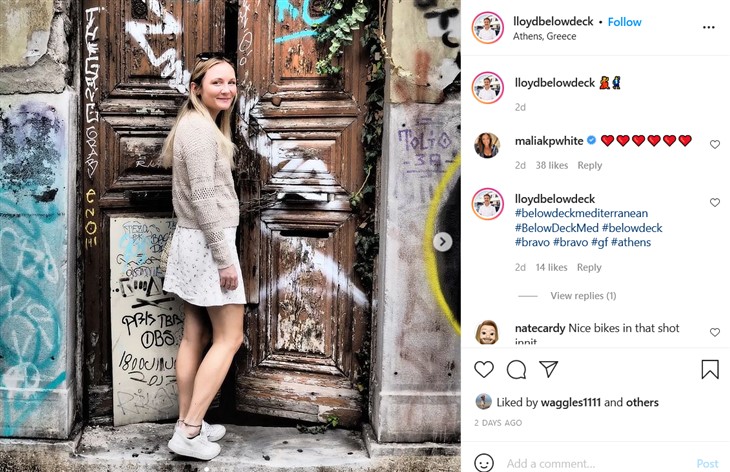 After having come out of the closet he’s also been feeling the love from all his fans.

Aside from a couple of negative comments, he has said, in an October 4 episode of Watch What Happens Live with Andy Cohen, that “everyone has been absolutely fantastic.”

He also went on to say that despite being nervous about revealing something so personal, he “couldn’t be any happier with how it’s turned out.”

Catch new episodes of Below Deck Mediterranean Mondays at 8 PM Central on Bravo.