Are 90 Day Fiancé Stars Jenny And Sumit Unable To Move To USA? 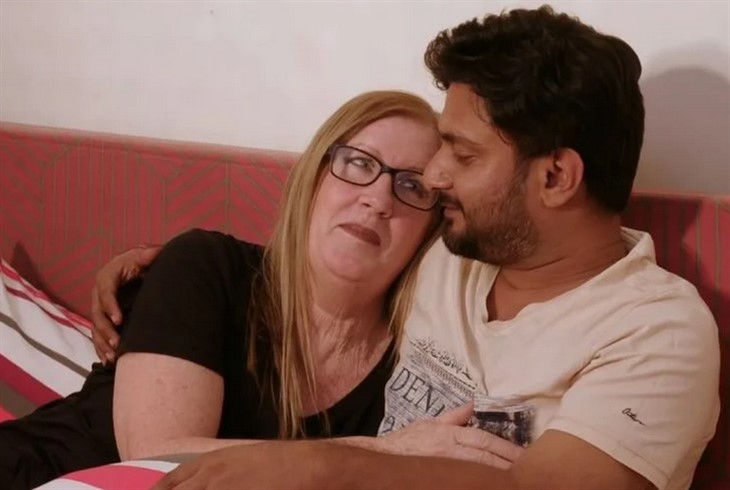 It has been a long, hard story for 90 Day Fiancé: The Other Way stars Jenny Slatten and Sumit Singh. First, there was the problem that Sumit was in an arranged marriage, but now he is divorced. The next was the fact that his parents wouldn’t allow them to marry. Despite this, Jenny and Sumit appear to be enjoying life together in India. However, fans wonder why they don’t move to Jenny’s home country, America.

Why Are 90 Day Fiancé Stars Jenny And Sumit Sing Still In India?

The pandemic did cause havoc with Jenny’s three-month visa to stay in India. However, despite this, she is still happily living in the country with Sumit. However, while the couple is engaged, there are no sign of wedding bells as yet.

With Sumit’s parents so against their union, as Jenny is so much older than Sumit, many fans wonder why they don’t move away to the US. Surely, there they would be free to do whatever they wanted. They want to know if it is financial constraints that are forcing them to stay in India, rather than move to America.

Jenny, 61, and Sumit, 32, appear to be totally in love and have stayed strong despite all the problems they have had to face in their relationship. Jenny does, indeed, seem happy to live in India and they don’t seem to be planning a move any time soon.

Currently, the pair is living in Gurgaon, India, a separate state to that in which Sumit’s parents live. As they are not close enough to cause problems, they are likely not the reason why the couple isn’t moving to the US.

Fans are now speculating that the 90 Day Fiancé stars cannot move to due money problems. Jenny doesn’t appear to have any kind of job in India and we have seen from earlier episodes that Sumit can’t earn much money, even in his home country. Luckily, it is reportedly much cheaper to live in India, so this could be the reason for them staying. As one person commented on Reddit, Jenny’s social security sure would go a lot further in that country. 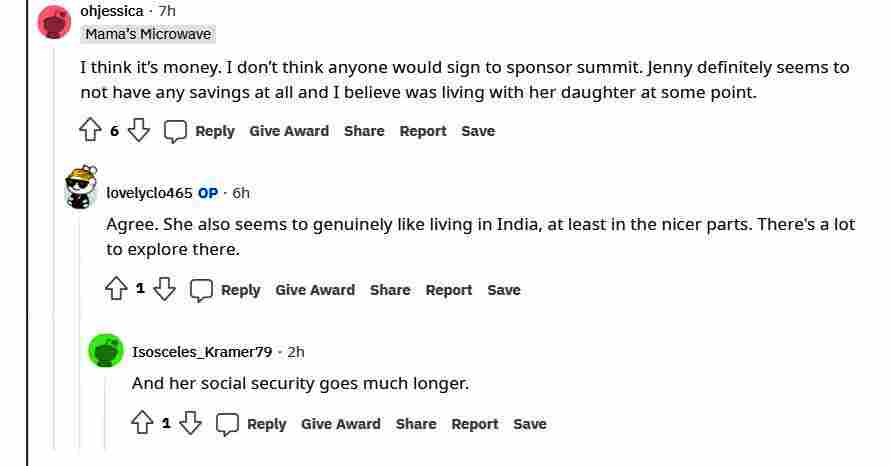 90 Day Fiancé fans might remember that the first time Jenny moved to India, she sold up her home and everything in it. When she ended up returning, due to Sumit’s arranged marriage, she had nothing and had to stay with her daughter. The same would be the case, no doubt, if they moved back now. Neither of them has mentioned whether they are settling down permanently in India, or whether future plans are to return to the US. 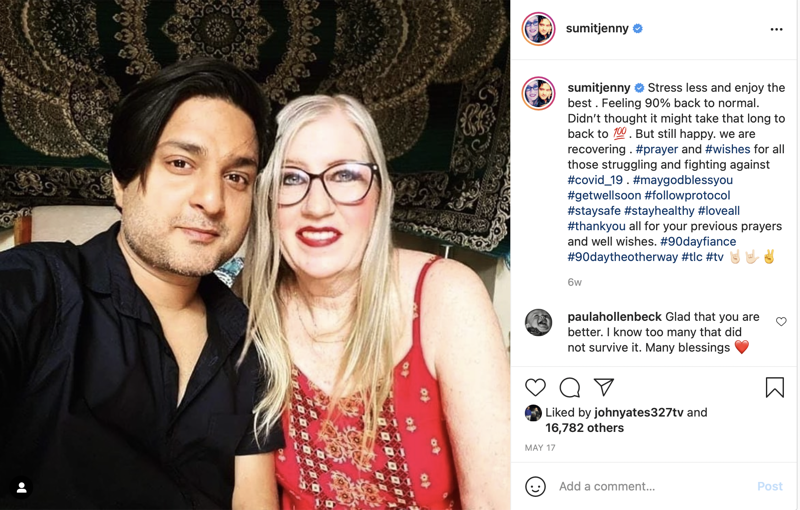 Meanwhile, as Sumit and Jenny have become fan favorites, there is hope that the couple will return to TLC on 90 Day Fiancé: The Other Way. Alternatively, rumors have been swirling that they might get their own spinoff series. When a fan asked Sumit if that they were going to star in another season, he simply responded, “stay tuned,” so you never know.

In the meanwhile, we will keep you updated on Jenny and Sumit and their life in India.

General Hospital (GH) Spoilers: Laura Tries To Calm A Terrified Ava The STALKER Is Not Who She Thinks