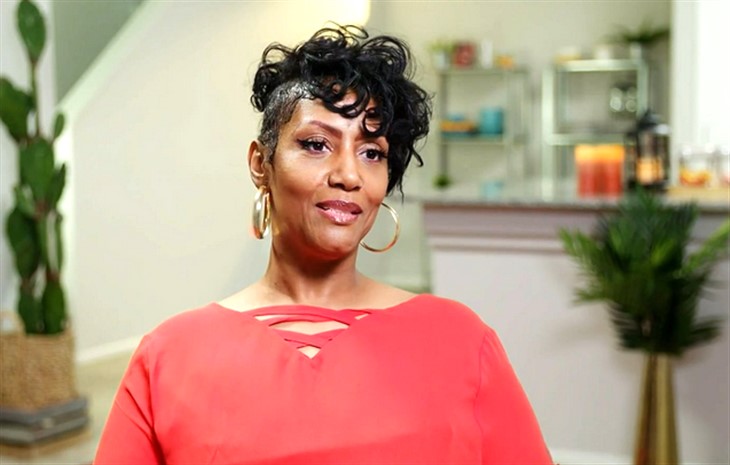 90 Day Fiance star Yolanda Leak has been through a lot with her love life. Apparently, Yolanda has been a victim of catfishing by a person named Williams. Yolanda was so in love until she found out that she was being catfished.

Now, Yolanda finally found love again with a man named Johnny. Since then, Yolanda has been posting pictures of them together and fans are happy about her.

In an Instagram post, 90 Day Fiance star Yolanda Leak shared a clip of her having a fun time with her boyfriend, Johnny, in a gun range. Apparently, Johnny loves to play with guns and Yolanda supports him as well.

Yolanda also said that they were supposed to go out and eat. However, Johnny loves to shoot guns all day. Johnny’s social media page is also filled with self-defense clips and other physical activities, showing how much passionate he is about what he does.

Johnny’s background is still somehow a mystery to many. However, Yolanda and Johnny recently stepped out on social media to answer questions about them, and Johnny pretty much left a good impression on the fans.

90 Day Fiance star Yolanda Leak may have one of the most painful pasts amongst the other TLC stars. Apparently, Yolanda failed on her multiple relationships back then before she met Johnny.

Aside from being catfished, Yolanda’s heart was also broken after breaking up with Josh Seiter. Josh is apparently starred in The Bachelorette. Josh even tattooed Yolanda’s name on his arm.

However, he previously took social media to share that he’s lasing her name off his arm. Meanwhile, some fans think that Josh only used Yolanda to become more popular and to stay relevant online.

90 Day Fiance star Yolanda Leak has been spreading positivity on Instagram by sharing her sweet time with Johnny. Most of the time, Yolanda shares her date night with Johnny. The two often visit fancy restaurants.

It also appears that they do road trips a lot. Meanwhile, Yolanda has become an inspiration to many due to her dedication to never giving up on love. At this point, Yolanda has yet to share if they’re getting married anytime soon.
However, fans are hoping that the two will last and stay stronger than ever.