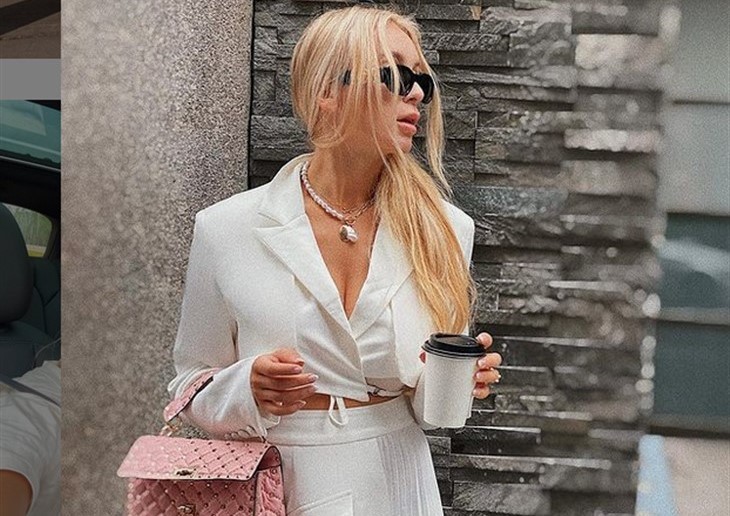 90 Day Fiancé star Yara Zaya has finally addressed her critics on Instagram who believe her “overspending” is what hinders her family into buying their own house.

It is apparent that the growing family outgrows their one-bedroom apartment in Orleans which husband Jovi Dufren signed the lease when she arrived in America.

With Yara’s recent revelation of wanting to have their second baby and Jovi’s success with his career in an underwater robotics job, fans are so fixated with the idea of the family finally settling down.

But Yara has been receiving flak for her “unrealistic lifestyle” and fans believe she’s overspending on designer clothes and make-up. Others even think of her as a gold digger who’s only in for the green card which mother-in-law Gwen also thought of during the TLC’s show season eight.

The Ukrainian has broken her silence to dismiss the issue and explained they are still looking for a place to settle down.

In her Instagram post, the star revealed she’s been receiving criticism from fans for buying too many clothes and cleared it was never an issue for the couple. “All just to buy a house you need to know where you want to live, I don’t want to buy a house and then realize that I don’t like that place,” she explained.

Jovi has also answered fans in a Q&A session on his Instagram. A fan asked him when will he buy a house and he answered: “Soon hopefully. Biggest question is where to live honestly.”

Yara has always been very vocal about her distaste for living in New Orleans. Earlier in the reality show, Jovi brought Yara to The Big Easy’s famous party hub, Bourbon Street, but she was disappointed.

“New Orleans, I was thinking it will be different because they have so many people here. But, oh my goodness, Bourbon Street, I don’t even know how people go there. For my European mentality, it’s just too much. It just smells like pee and throwing up. It’s so terrible,” Yara told the cameras.

During her meeting with Jovi’s parents, Gwen and Monty, Yara shocked them when she revealed she’s not planning to live in America permanently after they get married. She suggested moving abroad to Budapest to be closer to her mother, but this concerned Jovi’s parents, since they don’t want to be away from their son either. 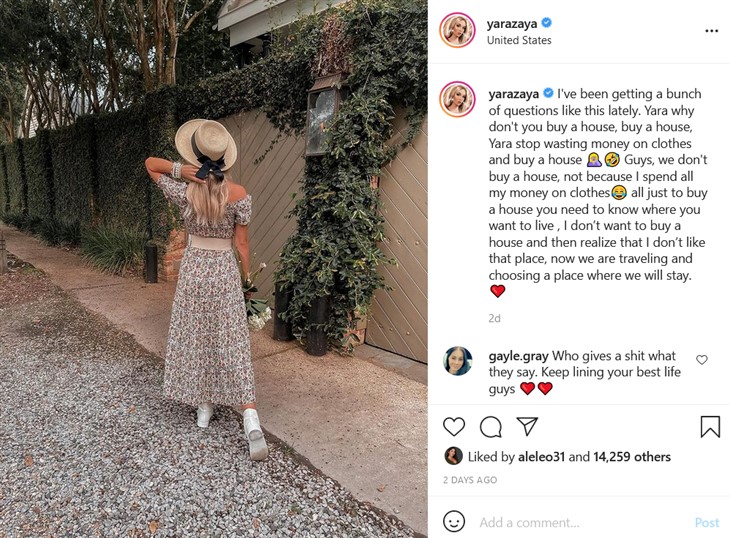 But as the “90 Day Fiancé: Happily Ever After?” progresses, viewers see Yara and Gwen, who’s a very hands-on grandmother, getting along well.

In her previous Instagram post, the fan-favorite shared a photo of her while in New York City and expressed her happiness pointing out that “something about this city” makes her joyful.

She then confessed: “I don’t know why, but I’ve never had such feelings in New Orleans, apparently it’s just not my city.”

Yara also revealed that they are traveling and choosing a place where they will finally settle. Did she find that place in the Empire City — New York?

The Bold And The Beautiful (B&B) Spoilers: Brooke Busts Quinn, But Damages Her Own Marriage