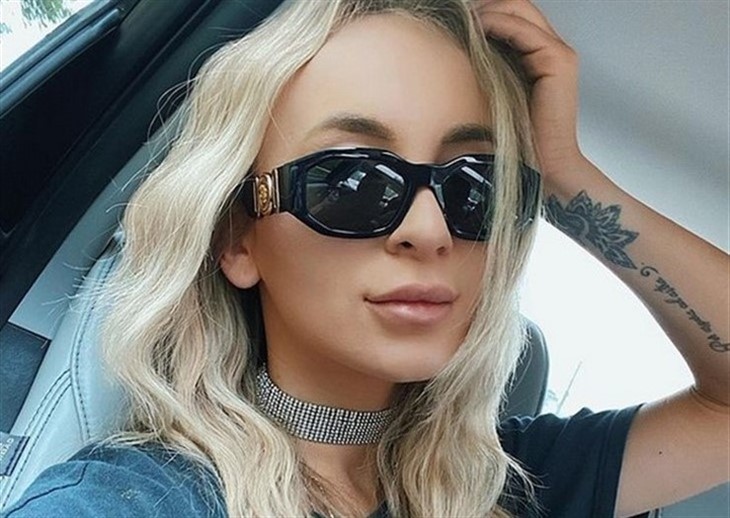 90 Day Fiancé spoilers and updates tease Yara Zaya blamed her rudeness on a strange Russian trait after fans bashed her for being mean to Jovi Dufren’s mother, Gwen Eymard.

In the ninth episode of 90 Day Fiancé: Happily Ever After, fans saw Yara’s unacceptable behavior around her mother-in-law Gwen Eymard. She also tested positive for COVID-19 while her husband, Jovi, was away.

Fans took a liking to Gwen because she’s supportive and helpful, unlike the other mothers featured on the show. Viewers detested Yara’s behavior because she was mean and kept complaining that her husband was such a mama’s boy. Now, Yara’s trying to defend her actions by blaming a Russian trait for her rudeness.

At first, TLC viewers didn’t like Yara and Jovi when they were first introduced in season 8. Yara was regarded as a gold digger while Jovi was disliked by many because he was an alcoholic who loves to go to strip clubs. Eventually, fans warmed up to the couple. They started to appreciate Yara’s blunt honesty and Jovi’s love for baby Mylah.

Sometimes fans love Yara and other times they don’t especially when she snaps and answers back. They don’t like it when she dismisses Gwen’s parenting advice and for being ungrateful for all the help that Jovi’s mom has been giving her.

With her husband away for a job, Yara decided to move out of Gwen and Monty’s house. Gwen tried her best to stop her to no avail. After a month, the 90 Day Fiancé star tested positive for COVID-19. Yara may have already started to receive backlash from viewers so she immediately posted a photo of her and Gwen on her Instagram stories and wrote, “Yall, before yall start to jump on me I just want to say that Gwen are my best friend.”

She credited the way she treats or talks to Gwen to what she referred to as “something called the Russian sense of humor.” She was also proud to say that she has a job and included a swipe-up link to her online fashion store.

But some fans are taking none of it. There are those who still called her out for being a “complainer” and for being “very disrespectful to Gwen.” Some said there’s nothing “humorous” about how she treats her mother-in-law and another one chimed in and noted that she’s not being funny but rather acting entitled and rude to someone who has accepted her.

The Bold And The Beautiful (B&B) Spoilers: Thomas Gets Desperate – Jailhouse Bonding