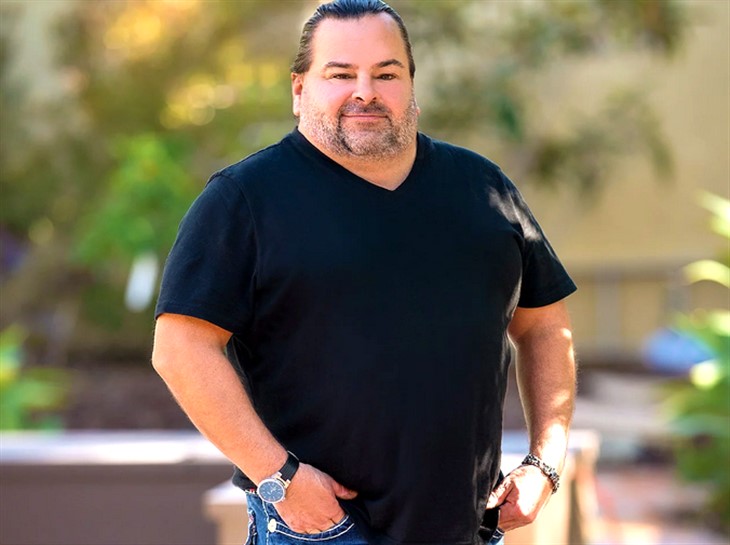 90 Day Fiance: The Single Life spoilers reveal that there are plenty of couples who have appeared on the show that are still together. Some are back on the dating scene after some brutal breakups, but we have an idea of who is still going strong.

The Single Life was a show all about some of our favorite 90 Day Fiance cast members who just didn’t find love the first time they appeared on television. Ed Brown was first on the show with his girlfriend, Rose Vega. They split up shortly after some nasty fights and him telling her that he didn’t want children, but he went on the Single Life to try and find love again.

Ed got a dating coach, started working out, and started a profile on some dating apps. He began dating a woman named Liz, who worked at one of his favorite eateries. They dated for a few months and when things got pretty serious, they talked about moving in together. Things went sour and they ended up breaking up.

Molly Hopkins also appeared on the Single Life and she met a man who lives in New York. His name is Kelly and he is a police officer. They have gotten very close and it looks like they are still together. She does have children from a previous relationship, but that didn’t bother Kelly. He loves her unconditionally and we really hope to see these to make it.

Brittany Banks also appeared on the Single Life and she also explored opening herself up to more men and dating around. She began to date a man named Justin and one named Terrance. She spent a lot of time with both of them and decided that Terrance was a much better match for her. They dated for a few weeks, but things did not work out with them. Brittany also mentioned that she had “ghosted” Terrance because of the vibe she was getting from him.