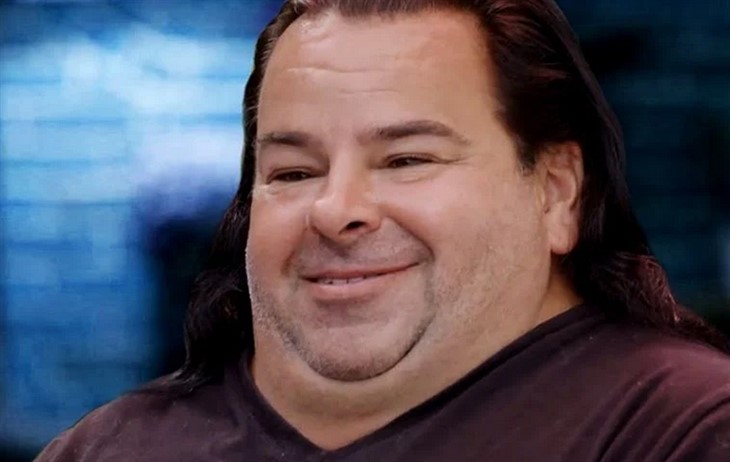 90 Day Fiance spoilers have revealed that Ed Brown may have faked his weight loss to get fans to believe him about changing his life. He has made many videos about how he is on a weight loss journey, but now his followers on social media are calling him out on it. They think that he hasn’t lost any of the extra weight he has put on and now they are calling him out on it.

From what we have seen so far, Ed hasn’t made any real changes to his diet or exercise. He continues to post videos of himself eating a lot of food and his fans have started to call him out on it. Back in April, he told his fans that he was trying to lose 30 pounds and that he had already lost around 28 pounds. For some reason, none of his followers really believed him.

The latest video that Ed posted was to really show off his body and also hand out some work out advice. He titled his video, “From Big Ed to Fit Ed.” He then told his fans some tips on working out with an elastic band and he told them it “holds all the fat until you lose it.” He mentioned how he drinks energy drinks before he goes to the gym and he even pushed a neoprene waist belt that all his fans can use. 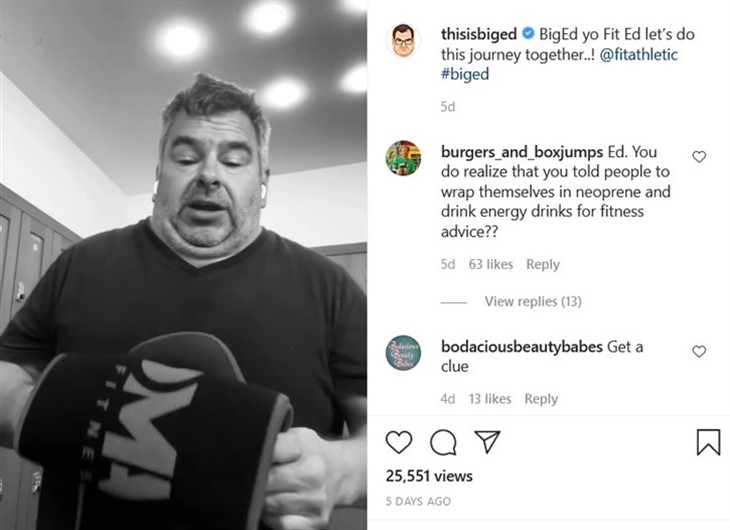 After he posted the video, he got called out on it. One of his followers wrote, “You’ve not lost pound one- in fact, you appear to have gained. Quit with the gong show already.” One more chimed in, “You look to me you put more weight on. Damn, you better lock your mouth.” There were so many followers who seem to be very disappointed in how he looks and feel that he has been lying to his loyal fans.

Ed does look as if he hasn’t really changed his diet or exercise. Fans continue to tell him that he doesn’t look like he lost weight, but you will have to make that call yourself.