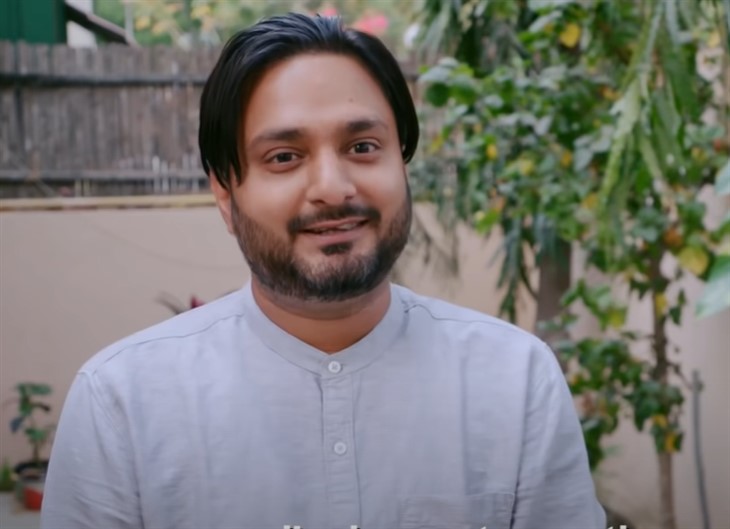 90 Day Fiancé star Jenny Slatten, 62, has had problems with Sumit Singh’s parents right from the start. Firstly, they flat out refused to allow the couple to marry. Then, they all attend family therapy and now Sahna and Anil are moving into their home. Sahna, is determined to teach Jenny how to clean her house, while the latter would prefer her to move out.

Jenny and Sumit, 33, are living their lives together in India, but now they have an obstacle to their happiness. In a sneak peek into Sunday’s episode, Singh’s mother, Sahna, is inspecting the couple’s home and giving her feedback on how Jenny isn’t doing things right.

The family has attended family therapy, where Sahna had announced their plans to move in with the TLC reality stars. In Sunday’s episode, we will get to see Jenny’s future mother-in-law touring their home. She then goes on to let Jenny know exactly how she expects her to clean her kitchen.

When Sahna asks Sumit and Jenny for a tour of their home, Jenny seems happy to oblige. As they arrive in the kitchen, the US native tells Sahna, “This is where all the cooking happens.” However, Sahna is not impressed with the couple’s cooking equipment and food on the countertop.

Admittedly, there is so much stuff cluttering the workspace, so Sahna cannot resist sharing some tips about how they should organize their things. Sumit’s mom tells the couple that everything should be kept in its own space and not stored out in the open. Sahna also tells them they should put away their dishes after they are washed.
Anil also chimes in, saying everything should be, “Clean, neat and clean.” At that stage, Sahna criticizes the dirty floors, and Sumit tells Jenny to bring the broom.

Soon after this, Jenny breaks down in a confessional over the outpouring of criticism and tips on how to improve. “She’s going through my kitchen and finding every single thing wrong, checking every single corner, moving my stuff around, making me clean and sweep,” Jenny says, adding, “Well, God damn, if this isn’t going the exact way I knew it would, I’m just pissed. It’s my kitchen.”

Jenny might already be fed up with her future mother-in-law, but it will get worse. In her own confessional, Sahna insists that “cleaning and maintaining the entire house is our daily job.” Meanwhile, she does admit that Jenny is “past the age for learning” and probably won’t ever be able to do things properly.

For his part, Sumit doesn’t help matters, as he admits he is “happy” to see their home finally being properly cleaned. “I’m not saying Jenny don’t do a good job, but my mom is asking her to do better than whatever she’s doing,” he says, adding, “So, I like it.”

While Jenny and Sumit did get engaged in season 2 of 90 Day Fiancé: The Other Way, they are still not having an easy time of it. Jenny says that Sumit’s mother is trying to make her feel bad. She says, “She’s just trying to find reasons to say ‘Jenny is not good enough for my son.’ I just feel like this is going to ruin our relationship and I wish that they would just leave now.”

Readers can watch the full teaser clip on Us Weekly’s website and catch the latest episode of 90 Day Fiancé: The Other Way on TLC on Sunday at 8 pm ET.