90 Day Fiancé spoilers and updates tease that the time has come for Sumit Singh and Jenny Slatten to get married. However, Sumit has been having cold feet and puts a stop to their application to tie the knot. 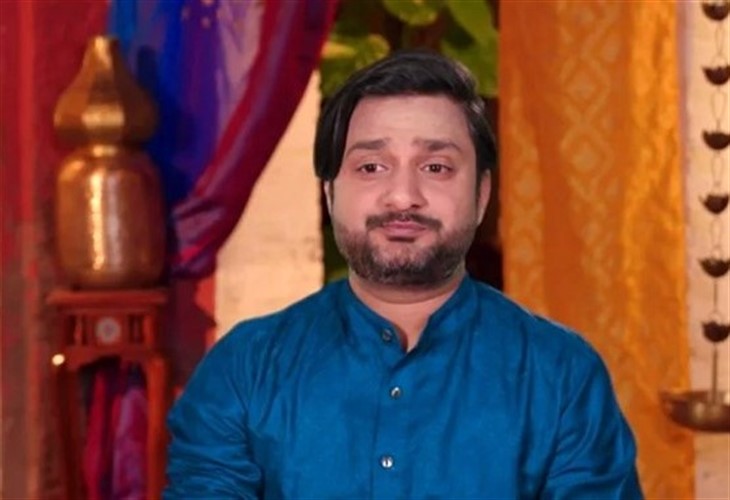 Fans know that the couple has been together for more than a decade. Just like any other relationship, they have their own struggles. But after their recent visit to an astrologer, the pair finally got the green light to tie the knot.

In the recent episode that aired on November 14, fans saw how happy Jenny was because she can finally say her vows with Sumit after nine days. At the marriage lawyer’s office, they explained that they’re getting married legally without any ceremony.

The lawyer then suggested the Special Marriage Act wherein “marriage through registration, not a registration of marriage.” He also explained to the couple that they will receive notices after their application. He said they can sign the paper to register if, after 30 days, they encounter no objections to their marriage. Once done, they’ll finally be married legally.

The astrologist also advised them that it’s the only way for them to marry without getting the temple involved. Jenny was excited to file the application even though Sumit looked hesitant. They eventually signed the application and submitted it for filing.

Sumit then talks to his close friend, Neeraj, about his upcoming marriage. He explained that Jenny and he finally got the approval of both his parents and their astrologer to tie the knot. Nothing is standing in their way now.

But he made a personal admission to his friend that he’s nervous about marrying Jenny. He opened up about the difficulties he had to deal with in his past marriage. The divorce cost him a lot of money and trauma.

But Neeraj reminded her friend that he’s been trying to get married to Jenny for several years. Now’s the time and they should just tie the knot “straight away.”

Sumit then revealed he made a huge decision without informing Jenny. He told Neeraj about the Special Marriage Act and that they already submitted a form for the marriage. He said that he called the lawyer after their meeting and told him to hold or don’t file the marriage, and Jenny has no knowledge about it.

Sumit said that after nine years of fighting for their love and getting married, he’s now scared to do it. He also explained to Jenny about his reservations because of his past marriage. Jenny is an understanding woman.

She realizes the effect of Sumit’s past marriage on him. She thinks it’s only natural for Sumit to feel anxious and to have fears about tying the knot again. The question now is if Sumit will overcome these feelings and have the courage to marry Jenny so they can finally begin life as husband and wife.