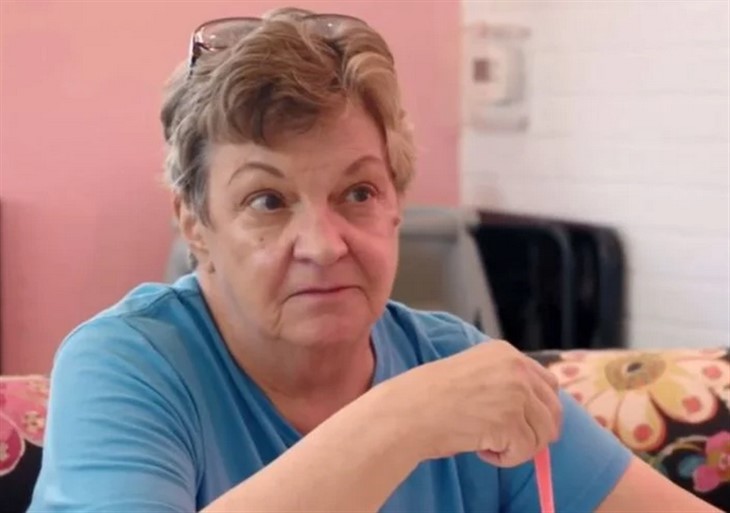 90 Day Fiancé fans have been calling Colt Johnson a mommy’s boy forever. He has been sharing a home with his mom, Debbie Johnson and the cats for many years. Obviously, the fact they live together hasn’t been good for Colt’s relationships in the past, including his failed marriage and divorce from Larissa Lima and more recent explosive breakup from Jess Caroline. However, it looks like Colt has finally found the perfect partner, as Debbie now wants to move out of the house and leave them to live together alone.

Over the past various 90 Day Fiancé seasons and TLC reality shows featuring Colt and Debbie, no one could have imagined this could ever happen. Mother and son have always been close, which has been bad for all Colt’s relationships in the past.

Who can forget how nasty things got during his marriage to Brazilian beauty, Larissa Lima? This was followed by a short-lived fling with another Brazilian hottie, Jess Caroline. Debbie interfered so much that both relationships crashed and burned.

Fast forward to now and Colt is with his new wife, Vanessa Guerra and it looks like he has finally made the perfect choice. So far, they have been living with Debbie, but now she thinks it is time to change things. Debbie actually wants to move out!

In a confessional on the show, Debbie said she was going to sit down with Colt and Vanessa to tell them of her plans for moving out. She said it was a big decision that she doesn’t want to make on her own. In fact, Debbie doesn’t want them to think she is abandoning them, so she wants it to be a mutual discussion and decision. Watch the conversation in the video included here.

Consciously uncoupling? Debbie has some BIG NEWS for the newlyweds. See the latest update on #90DayFiance: Diaries on @discoveryplus. pic.twitter.com/quYp69I034

While sitting with Colt and Vanessa, Debbie opens up about her plans. She says she “kinda went and looked at an apartment, house, a place to rent on my own.” When the couple looked at her, obviously surprised, she told them, “Well, I don’t know I just thought I’d find out what’s out there.”

Colt asks Debbie what “sparked this initiative?” to which she responds that it is probably time that he lived without having mommy around. Both he and Vanessa are obviously taken aback by the news.

At first, Colt wasn’t really on board with Debbie’s idea of moving. He told his mom that he doesn’t want her to think she has to move out. However, Debbie admits that even during his time with Larissa, she had thought of moving out.

Obviously, this will be more of a shock to fans than to Colt himself. Later, he tells Debbie that he doesn’t really know what to say. He believed she would be living there until she “croaked.” However, after their discussion, he and Vanessa did understand her desire to move out. Colt tells Debbie that he is going to miss her, but he is still happy for her, while telling Vanessa, “If she wants to do this… I’m not gonna rain on her parade.”