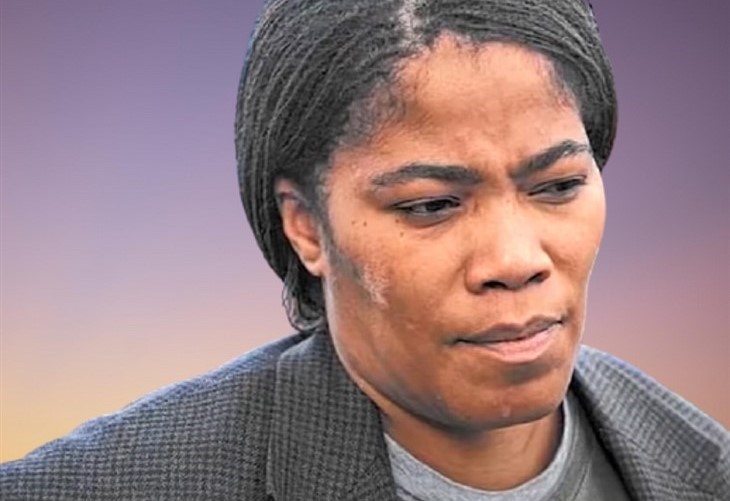 56-year-old Malikah Shabbazz was found dead in her Brooklyn home. She is the daughter of civil rights activist Malcolm X. She died mere days after a new court ruling overturned the conviction of two men previously believed to have been involved in Malcom X’s murder.

According to a statement released by the New York Police Department, Shabbazz was found unconscious by her daughter in her Midwood, Brooklyn apartment at around 5 p.m. local time.

Authorities also shared that there appears to be no suspicious activity surrounding her death. Police later confirmed that she was pronounced dead on the scene by EMS. The medical examiner is yet to release an official cause of death.

Her death was acknowledged by Bernice King, one of Martin Luther King Jr.’s daughters, who paid tribute to her on Twitter.

“I’m deeply saddened by the death of #MalikahShabazz. My heart goes out to her family, the descendants of Dr. Betty Shabazz and Malcolm X,” she wrote. “Dr. Shabazz was pregnant with Malikah and her twin sister, Malaak, when Brother Malcolm was assassinated.”

King concluded, “Be at peace, Malikah.”

Per The NBC New York, Shabbazz Was One Of Six Siblings.

Shabbazz’s death is coming on the heels of the exoneration of two men convicted for the murder of Malcolm X. Muhammad Abdul Aziz and Khalil Islam were cleared Thursday after spending over 20 years in prison for the 1965 killing of Malcolm X.

For years, both men maintained their innocence. Mujahid Abdul Halim was convicted of killing Malcolm X along with Islam and Aziz. All three men were sentenced to life in prison.

Halim, who later opened up about his involvement in Malcom X’s murder, however, admitted while testifying in 1966 that Islam and Aziz “had nothing to do with” the murder of the civil rights activist.

Be sure to catch up on everything happening with Malikah Shabbazz right now. Come back here often for all the latest spoilers, news, and updates.