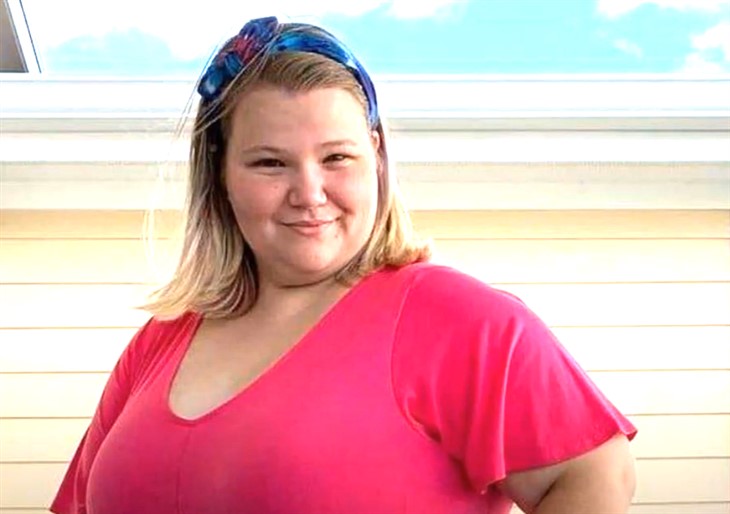 90 Day Fiance spoilers reveal that Nicole Nafziger has been up to her old tricks again and has started to post more clickbait on her Instagram account. She is known for posting some really controversial articles about people on 90 Day Fiance, but now she has taken it to the next level and her fans are not happy with her.

We first met Nicole when she was dating Azan Tefou. The couple couldn’t be any more different from one another and we just knew that they wouldn’t last. She ended up going to see him when the pandemic began and claimed that she just thought she got lucky on the cheap plane tickets. She was in Morocco for about six months and her fans were upset with her for leaving her child for so long just to see a man.

After all that traveling and putting her family’s lives at risk, Nicole came back, and then we found out that she and Azan were no longer engaged or even together. Azan doesn’t post often on social media, but when he does, he is just showing off workout videos.

Nicole’s fans are really let down with her latest clickbait. She posted a link that read “RIP” and with it was a picture of Azan! Of course, fans of the show got all upset and thought he was dead. It turns out that the article she attached to the link was just a list of the famous celebrities that died this past year.

Her fans felt like she should apologize to Azan for posting this picture with the link. It was very insensitive and they told her that they were let down with this. She explained to her fans that this is the way that she makes money now and it is how she feeds herself and her daughter. It was in poor character to do so and after she got all the backlash, she did take it down.