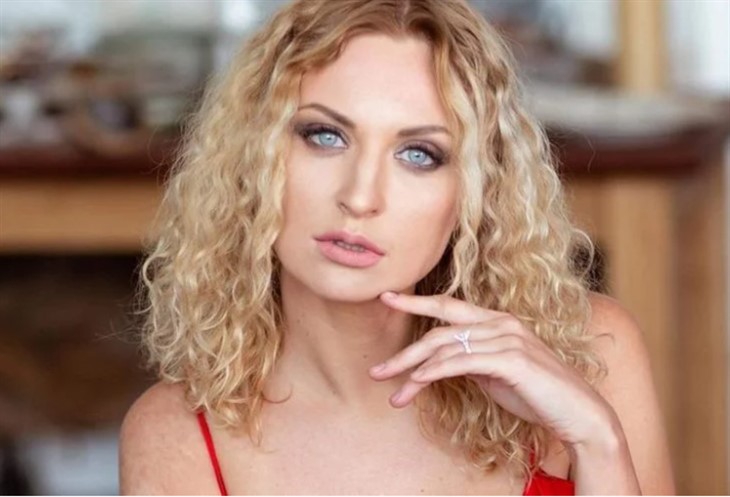 90 Day Fiancé spoilers say that Natalie Mordovtseva may very well be the biggest villain of the series yet, or at least that’s what critics think of her after seeing how she treated her supposed love of her life, Mike, this past week. Not only did she insult his IQ, but she also called him “low class” after moving to his rural hometown of Sequim, Washington from her native Ukraine. Here’s what you need to know.

There’s a very good chance that Natalie did not like what she saw upon her arrival in the latest episode of the hit TLC reality television show. Not only did Natalie and Mike argue throughout the entire episode, but she also dished what a lot of people believe were some low blows.

While things certainly haven’t been the same ever since Natalie gave Mike back her engagement ring (but managed to work things out through her K-1 visa process), there’s been nothing but non-stop drama for this couple. Not only does Natalie want her ring back, but she’s also been doing what she can to make Mike adapt to her healthy lifestyle.

Unfortunately, Mike made it pretty clear that he was not going to be pushed around by Natalie and especially when she asked him not to drink a beer. Natalie told cameras, “I would like when I say, ‘Michael, can you please don’t do this,’ he would listen, but, Mike is very stubborn man.”

Mike then said, “She just says some things that are, like, hurtful. Like, how she wants to work on losing weight and stuff. It just seems like it’s a battle, you know?”

If that weren’t enough, during their fight Natalie called Mike a “low class drunk man” and suggested that he was “low class.” “You acted very different then, from now,” she said, adding, “Low class.”

That’s when Mike lost his cool and said, “What do you know about low class?” to which Natalie replied, “I live in it now.”

Natalie then began crying and said she wanted to return home to Ukraine. Needless to say, it will be interesting to see if this couple will even survive their 90 days in the U.S. together.

The Bold And The Beautiful (B&B) Spoilers: Liam The New Bad Boy In Town – Thomas’ Chance For A Family With Hope