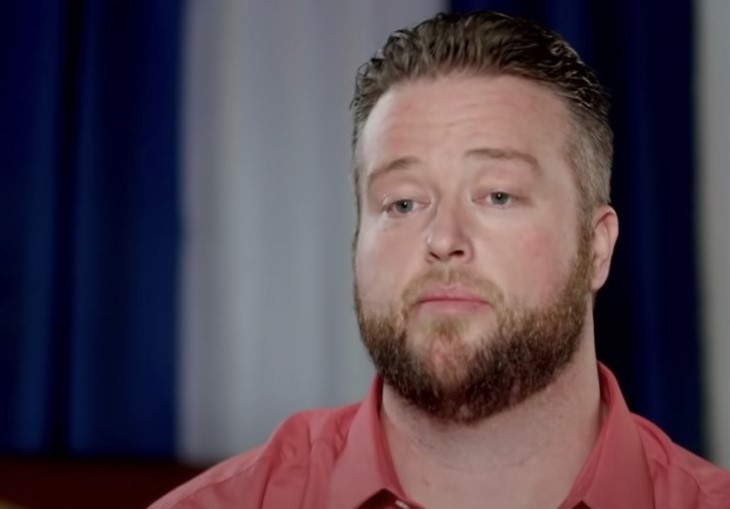 90 Day Fiancé spoilers tease that Mike Youngquist has really done a disservice to a homesick Natalie Mordovtseva, according to 90 Day Fiancé fans in his local area of Sequim, Washington. They have been bashing Mike for not making Natalie aware of a community of Ukranians right there close to where they are!

90 Day Fiancé fans have noticed how toxic the relationship between Natalie and Mike has become, especially over the last few episodes and how isolated, rejected and lonely she has felt. More often than not, fans think that Mike is the problem as they have watched more and more unhappiness develop for Natalie. They want her to dump Mike and run as fast as she can. While they cite numerous reasons for what they think of Mike, Washington locals have even more to say about Mike and his hometown of Sequim.

Mike and Natalie’s relationship was not on steady ground to begin with upon her arrival in Washington state, but things have gone downhill quickly since. Natalie wasn’t at all comfortable in Mike’s home, and he refused to do anything to make her feel any more comfortable, or even safe! She was very nervous around his uncle Bo, who he refused to ask to move. Bo has a laundry list of criminal offenses in his past although no crimes against women. Natalie hasn’t even had anywhere to unpack her things since moving there. The farmhouse is cold, dank, and unwelcoming as far as she is concerned, and she feels totally isolated. Plus, Natalie is not used to rural areas or small towns at all, having grown up in large cities, and Sequim is a very small town. She’d probably be more comfortable in the urban area of Seattle, a few hours away.

TLC 90 Day Fiancé Spoilers – There Is A Large Population Of Native Ukranians Close To Seattle, Washington

According to the Washington Post, one of the largest Ukranian immigrant populations is close to Seattle, a few hours away from Sequim. Washington State has resettled more Ukranian immigrants than any other state in the past ten years. This could be a real answer for Natalie’s feelings of isolation, but Mike could care less about taking her into the city to find friends who she could feel at home with. Local fans shame Mike for his lack of care, compassion, or even basic humanity where Natalie and her needs are concerned. She wouldn’t feel nearly so isolated and alone if she had people she had things in common with and could depend upon, instead of being stuck with apparently unfeeling Mike.

They also note how rural Sequim is and how it would be hard for a city girl to adjust. They accuse Mike of caring more about his hairdresser than he does Natalie, and that he doesn’t care about her comfort and happiness. He just doesn’t seem to care about the girl at all. They wonder why he even brought her to America at all! Fans hope that Natalie doesn’t go through with the marriage, but evidence found online suggests not only have they gotten married since the show was filmed, but point at hints that she may be pregnant because of her sometimes odd social media behavior. If they have gotten married, fans can only hope for Natalie’s sake that Mike has gotten his act together!