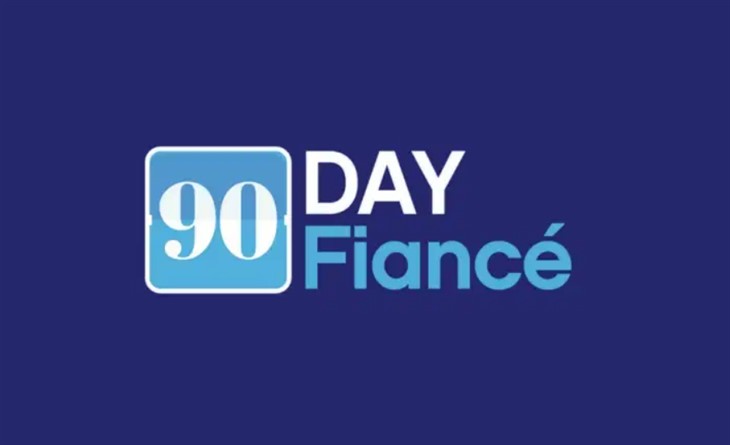 90 Day Fiancé spoilers tease that there is a new kid on the 90 Day Fiancé block, and this one sounds like fun! It’s called 90 Day Fiancé Love Games and it premieres on Sunday, February 14 on Discovery Plus.

Russ and Paola Mayfield, Andre and Elizabeth Potthast Castravet, Tania Maduro And Syngin Colchester, Michael Ilesanmi and Angela Deem and Debbie and Colt Johnson are scheduled to appear. In total, there will be twenty-four couples who will be competing for a trophy to be handed out at the end of the show’s season, and what’s more, no masks or social distancing will be necessary since it will all be done by Zoom and all players will film themselves in their own homes. They will play against each other to answer a variety of questions.

All will relate to dating, love and marriage such as who they would date from the 90 Day Fiancé universe other than their current partner for instance, or what they think their partner thinks they’re good at but they’re really not. There will be three rounds, then a final round where four winning couples go up against each other. The new game show is hosted by Sukanya Krishnan.

The trailer for Love Games has interesting moments such as Paola not being able to answer what their anniversary is in time and she claims that Russ distracted her. Tania will tell other contestants she’s up against that they are going down, Michael asks Angela if they are going to win this. Angela laughs and asks if a bear takes a crap in the woods! Even Larissa Dos Santos Lima and Eric Nichols will be seen, and when asked if she’s had sex on the beach, she answers “not with Eric!”

Some VERY personal questions which would not likely be allowed on broadcast cable are included too. Syngin admits he likes to pee outside, but that’s a tame one compared to some of the others! Perhaps he should be warned not to do so near Angela’s bear! Kalani Fagaata surprises viewers when she reveals that Asuelu Pulaa told her he was a virgin only because he thought she waited to be with one!

90 Day Fiance Spoilers: What Do Stephanie & Paris Hilton Have In Common https://t.co/OjSGZSavea pic.twitter.com/KMdd8oXKw7

Angela and Michael joke about divorce, and Larissa and Eric are up against Colt and Debbie in one scene, with Larissa yelling at Debbie and then acting like she’s going to leave the room, and Eric stops her. Larissa tells Debbie to shut up but then Larissa says she doesn’t care if they win, and Debbie snaps back that Larissa started it! Other new shows premiering on Discovery Plus in February are 90 Day Fiancé: Lovers Collection on February 14, and 90 Day Fiancé: The Single Life on February 21.

Stay tuned to 90 Day Fiancé on TLC as always, and check out Discovery Plus and all the new shows if you can. In the meanwhile, check 90 Day Fiancé spoilers frequently for all the latest news, updates and developments!