90 Day Fiance Spoilers: What Do Stephanie & Paris Hilton Have In Common 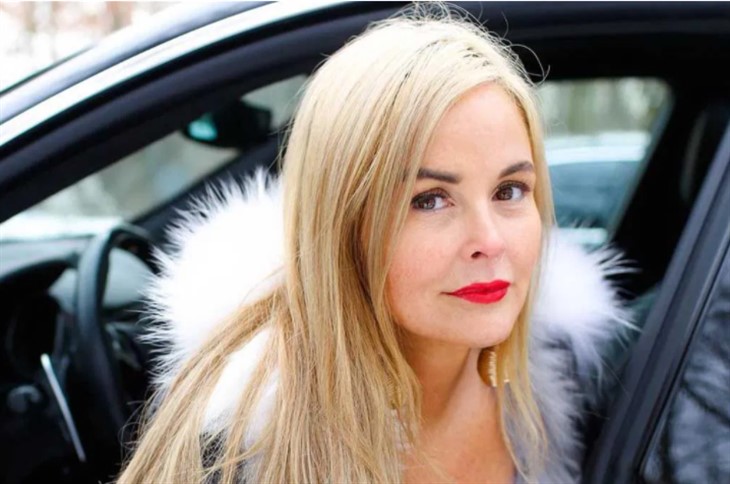 90 Day Fiance spoilers say fans are doing a double take each time they see Stephanie Davison on their small screen. And that’s not because of some of the things she’s saying or doing, but also because a lot of people think that she is looking half her age in a new and rather suggestive photo. If that weren’t enough, many people are even commenting on how much Stephanie looks like another famous reality television blonde: Paris Hilton. Here’s what you need to know.

According to Stephanie’s Instagram account, she is definitely giving out Paris Hilton vibes and in a way that fans haven’t seen before. Stephanie apparently looks so stunningly young and beautiful that even fellow 90 Day Fiance star Amira Lollysa couldn’t help but comment about how youthful she looks.

Some comments from other fans and well-wishers said, “What is your secret Stephanie? You look hot! No wonder Ryan can’t get enough of you,” along with, “Long live this sugar mama. Whatever your secret is, it’s definitely working.”

As many fans know, Stephanie is unlike other 90 Day Fiance stars and that’s because she has her own successful business. She doesn’t struggle financially like some others. Even though Stephanie is currently going through troubled times with her partner Ryan, she is doing everything she can to keep him by her side. Just recently Stephanie gave him what she said was a $3,000 snake watch, but some fans were quick to point out that she was perhaps not telling the entire truth about the supposed luxurious gift. Even though Stephanie said the watch cost $3,000, it’s priced at $219 on eBay and Amazon.

Because so many people were talking about the price of the watch on social media, Stephanie took to her own Instagram account to clarify the matter, and pointed out that the watch is now 94 percent less than what she paid for. Ryan, meanwhile, has not made any comments about the ordeal, although it’s doubtful that anything will be said. For now he’s just trying to keep their relationship from sinking altogether. At least, that’s what fans believe.