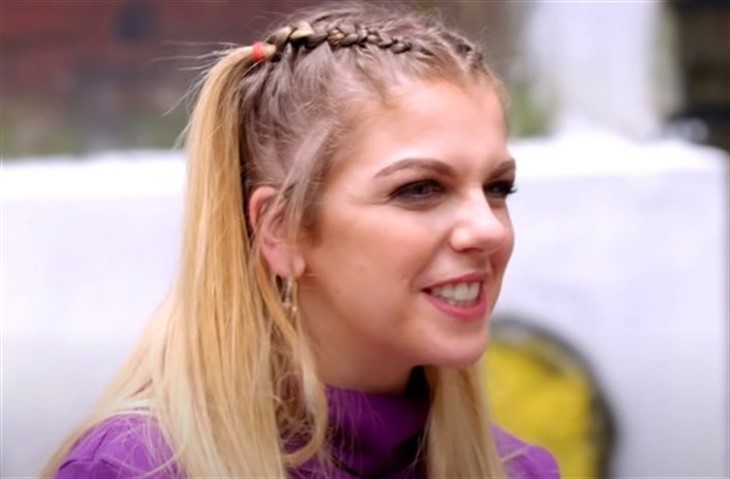 90 Day Fiance: The Other Way spoilers reveal that Biniyam Shibre is freaking out over the fact that Ariela Weinberg wants to go back to America. The couple has had to make some tough decisions regarding their son’s health and one of them is to get him surgery for his hernia. Ariela thinks that having the surgery in the states is the best option and Biniyam is very much against this.

Biniyam feels as if he isn’t being heard by Ariela and doesn’t want her taking Avi to New Jersey because he has some memories of his first wife taking their son to the states for medical treatment and then she stayed there. He thinks that this will happen to him again. There aren’t that many options for them in Ethiopia though.

He told cameras, “The fact that Ari doesn’t want the surgery to be done in Ethiopia really upsets me. I trust the doctors in my country. Maybe she doesn’t trust them.” Then Ariela chimed in, “I know Bini is going to be very apprehensive about me wanting to go back to the U.S. because he can’t go with me, because of COVID, they closed the American Embassy, and they’re not granting tourist visa appointments. He’s already traumatized from when his ex-wife and his son left for the U.S. and they never came back.”

Ariela was set on going to the states to get this surgery and knows that he will be in good hands. It does pain her to leave Biniyam and she explained to him that insurance can pay for the surgery there, but not in Ethiopia. She even told him that her flight was already booked for the next week, even though she didn’t ask for his opinion on them going.

As soon as she tells him, he is heartbroken and she continues to tell him that she doesn’t want to leave him and it makes her very sad that she has to go.

If you want to see more of these two, tune into 90 Day Fiance: The Other Way on TLC.

Days Of Our Lives (DOOL) Spoilers: The Race To Stop Johnny’s Movie

Y&R Spoilers: Will Billy Succeed In His Quest To Stop Victoria?