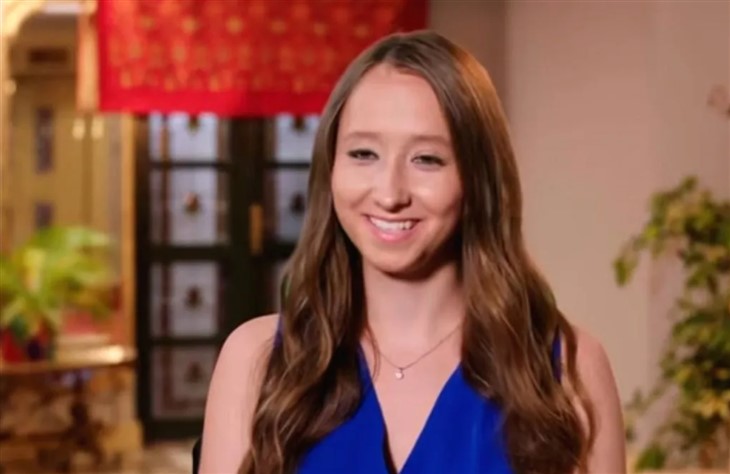 90 Day Fiance spoilers reveal that Alina has been showing off her new jobs to her fans. She and Steven Johnston just tied the knot and the couple has been very happy to share their lives together. This is a huge step for Alina and her fans were happy to see her, not only so in love, but also happy with her new career.

Viewers were shocked to see that she actually married Steven after so many red flags popped up. He admitted to cheating on her and told her that he wanted her to be “pure” even though he had many sexual encounters. She called him out on this and proceeded to drink wine in front of him even though he told her the Mormon church tells them not to drink. We all thought she had had it with him, but clearly, she loves him enough to give him another shot.

Now that they are married, Alina wants to help out with the finances. Her followers were happy to see that she is working and she is doing something all on her own. She posted to her fans, “Hi guys! Big News! I’ve created a store.” It looks like her store is off all the artwork she has been making.

In Alina’s posts, we have started to see her canvas prints, posters, and even phone cases. She is trying to make some extra money for her and Steven and this looks like a great way to do it. She even told her followers that she was going to have a Black Friday sale, but it looked like her website was having some problems.

She is going to be open for Cyber Monday and her fans were happy to support her in this new venture. She did tell her fans that right now this will be her main source of income and is really hoping that this new hobby will help her make money and do well for her and Steven.