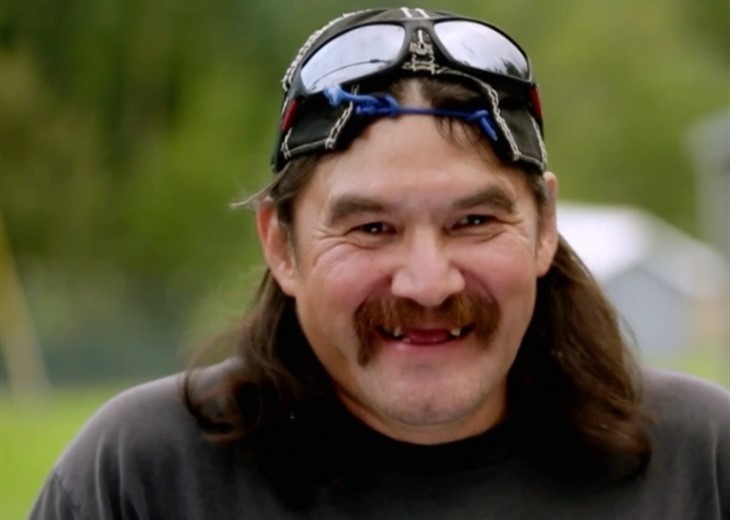 90 Day Fiance spinoff demands come from fans of Uncle Beau. Are you hearing your fans TLC? Many of them think he totally slayed in Mike and Natalie scenes in Seasons 7 and 8. Actually, Mike’s uncle from the boondocks became so popular that he fast became a fan-favorite. Recall, Natalie wasn’t Ms. Popular with fans as she seemed demanding and always complained a lot. Additionally, Uncle Beau didn’t like her much at all.

Fans met Uncle Beau who helped out Mike on the farm. Mostly, Mike worked in Seattle, but sometimes he stayed out there as well, Uncle Beau actually got quite a lot of screen time when he lived in the barn. Recall, Natalie met him and while she seemed polite to the somewhat toothless and scruffy character, she later confessed to Mike that she feared him. In fact, she outright refused to stay on the farm alone with him.

Fans just saw that Natalie and Mike tied the knot. Actually, the finale of 90 Day Fiance got fans clamoring for a spinoff. The big day finally arrived after Mike previously stepped away from it. In March this year, fans already heard that the couple eventually married. However, spoilers from Uncle Beau indicated they later separated. He let it slip that Natalie and Mike split, they have no baby, and she lives without Mike in Seattle.

InTouch Weekly confirmed the rumors that Mike and Natalie split. They spoke with Uncle Beau in late March. Actually, 90 Day Fiance spinoff-demanding fans probably loved what he said about it. He claimed that Natalie stayed away from home for “months.” Furthermore, he added, “She can stay away for all I care.” Additionally, he hoped it meant the end of Mike and Natalie forever. Anyway, when they married he arrived at the wedding and took the photos. 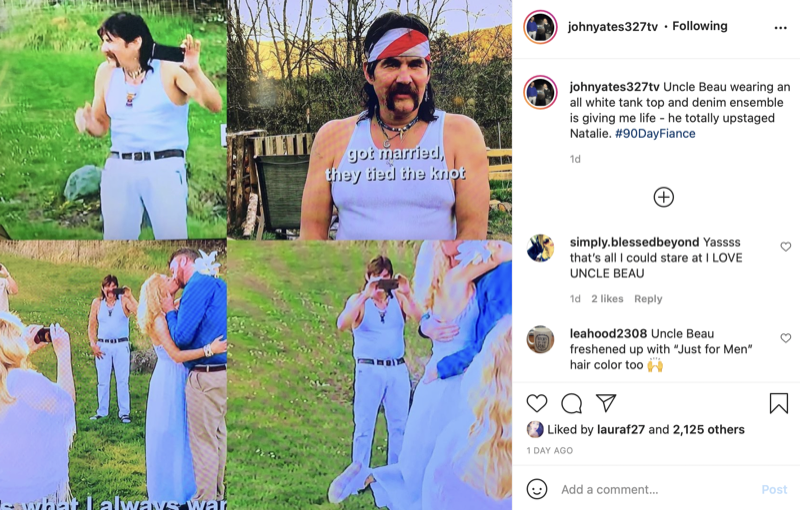 When fans saw the way he dressed, many of them said they hope for a 90 Day Fiance spinoff for Uncle Beau. @johnyates327tv share some wedding screenshots on his Instagram account. He captioned it with, “Uncle Beau wearing an all white tank top and denim ensemble is giving me life – he totally upstaged Natalie.”

Fans agreed and many of them noted they want a 90 Day Fiance spinoff for him. One of them suggested that TLC feature him in 90 Day Single Life. And another one wrote, “This guy needs a contract! 👏😂❤️.” More of them suggested the same thing. In fact, this comment echoed many others: “Uncle Beau needs a spin-off. 👏.” Not to mention this one: “He needs his own show!” Will TLC hear the cries from fans? Time will tell.

Remember to check back with us often for more news, spoilers, and updates about the cast on TLC’s 90 Day Fiance spinoffs.