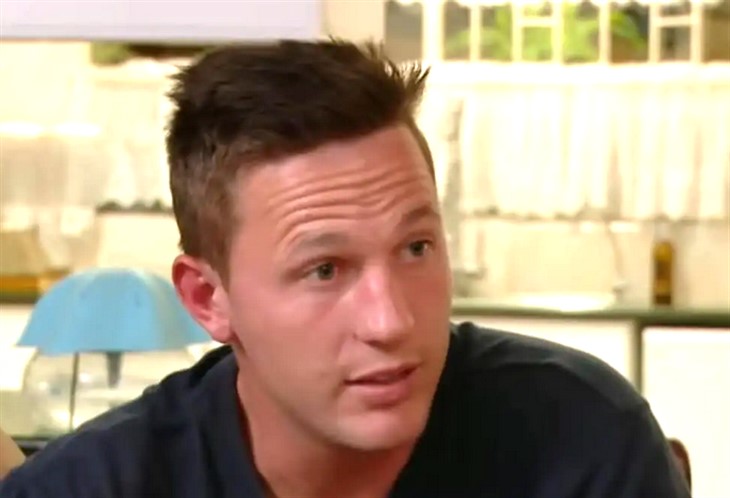 90 Day Fiancé spoilers and updates tease that Ronald Smith may be thinking of filing for custody for his kids as the rift between him and Tiffany Franco’s relationship grows wider.

Fans have seen Tiffany and Ronald’s relationship deteriorate up to a point wherein the pair engaged themselves in a public argument on social media. Ronald took to Instagram to share how he feels about Tiffany.

“When someone constantly puts you down, leaves you feeling like you can’t do anything right, or makes you feel worthless and bad about yourself in general — just know you did nothing wrong and that this isn’t love, it’s emotional abuse,” Ronald said.

Fans may recall that Tiffany described Ronald as a toxic and controlling type of person when they separated briefly back in 2020. In their recent argument on social media, she shared screenshots of Ronald’s comments about her.

Ronald called her names and said he didn’t want to hear anything about her. He added that he just wants to get the kids and move on. Ronald went as far as saying that Tiffany is useless and not worthy of being loved, although he did say that she’s a good mother.

Ronald Smith’s Plan To Keep The Kids in South Africa

He said Tiffany has “kept the kids away from me enough.” Ronald believes South Africa is their home and they should stay there. He has been vocal about his intent to convince Tiffany and the kids to stay with him in his home country. He suggested that he’ll stop her from taking the children back to the United States, which means he may be considering a custody battle against Tiffany. However, Ronald didn’t confirm that he’s taking her to court so for now, it’s all just talk.

Meanwhile, Ronald’s nasty comments and threats didn’t sit well with many 90 Day Fiancé fans. Some pointed out his unstable financial situation, which would make it difficult for him to support his children.

One fan said it was “sickening” to watch Ronald “smirking while talking about uprooting the kids and moving them across the globe.” The fan said Ronald just wants to piss off Tiffany and doesn’t care if he’ll put their kids through that awful ordeal.

B&B Spoilers: The Forresters Get The Shock Of Their Lives