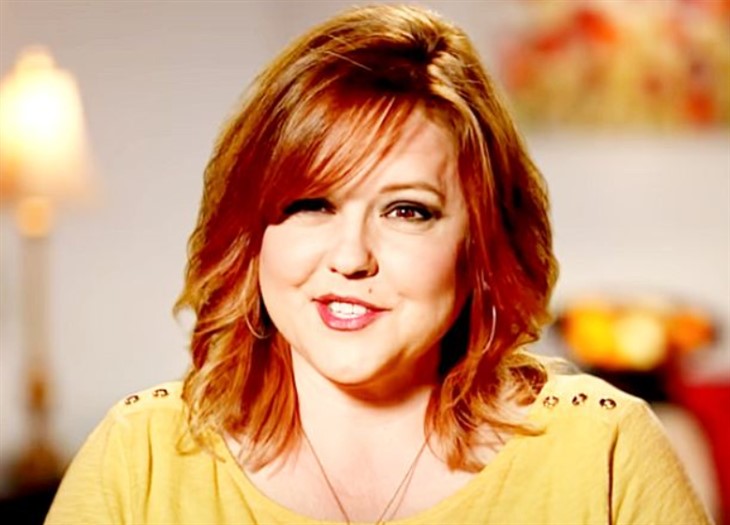 90 Day Fiance star Rebecca Parrott has been living her best life with her husband, Zied Hakimi. Fans are happy about how successful they have become. Apparently, many doubted Rebecca due to her huge age gap with Zied.

However, the two proved to everyone that age doesn’t really matter. Now, Rebecca is back on social media seeking her fellow cougars, and it seems that it’s for something big.

In an Instagram Stories post, 90 Day Fiance star Rebecca Parrott reached out to the fans as she looks for her fellow cougars. According to Rebecca, she’s casting a dating TV show where women from their 40s and 50s will be the stars.

After that, Rebecca revealed that it’s going to be a full season in a major network. Rebecca didn’t exactly reveal what network it was. However, some think that it could be TLC as they’re widely known for their dating reality shows.

90 Day Fiance fans think that Rebecca Parrott and Zied Hakimi will be a part of the upcoming mystery show for cougars. Apparently, Rebecca and Zeid have been a fan-favorite couple for a long time, and having them as a host for the show will be a welcome one to many.

Some also think that Rebecca will share her life with Zied similar to what she did in 90 Day Fiance. Meanwhile, TLC has yet to confirm if they’re the ones who created the show Rebecca is currently promoting.

90 Day Fiance star Rebecca Parrott recently took Instagram to share a video of her that worries her fans. Apparently, Rebecca shared a clip of her involuntarily shaking. According to Rebecca, the shaking isn’t so bad that what it used to be days ago.

However, she’s still going to see a specialist to know what really happened to her. Rebecca also explained it as “very odd” but she’s fine overall.

Meanwhile, fans took Rebecca’s comment section to wish her a speedy recovery. Some even theories what caused her sudden shaking. However, it appears that Rebecca would prefer a specialist to accurately pinpoint her condition.