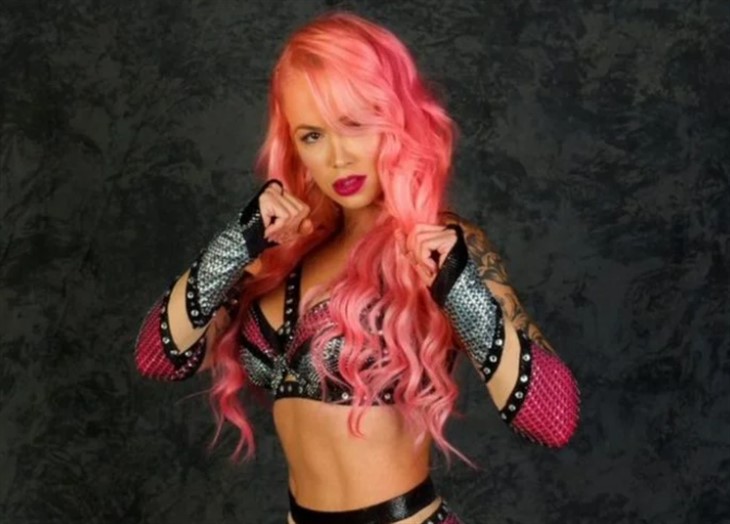 90 Day Fiancé star Paola Mayfield is getting her second wrestling match as Paola Blaze. The wife of Russ Mayfield made her debut as a pro wrestler earlier this month and had her first-ever match. Now, the TLC star is ready to take on her next opponent, promising fans with an even more intense fight.

There’s no stopping Paola Blaze from dominating the wrestling ring. The 90 Day Fiance celeb recently made a successful debut as a professional wrestler for the Magic City Wrestling Federation (MCWF).

And now, Paola is set to take on her next big fight. The reality star recently announced that she will return in the ring for her second match.

This time around, she will make her debut as Paola Blaze for Atomic Revolution Wrestling. Paola will join other wrestlers at the Star-Spangled Slammer 5 on July 9, at the Conference Center, Holiday Inn.

Paola Mayfield’s very first wrestling match as Paola Blaze on May 1st was relatively successful. Many wrestling fans were impressed with her presence in the ring as well as her moves.

But not everyone’s happy with her performance. Some 90 Day Fiance fans felt like her ring debut fell short. Apparently, some think Paola could’ve done better with her wrestling moves, with some calling it too fake.

Despite the negativity, Paola continues to work hard on her new career. She regularly spends time at the gym. She also practices her wrestling moves along with her fellow wrestlers.

With Paola Blaze’s determination matched with her strong presence in the ring, it wouldn’t be surprising to see her bag her first title soon. 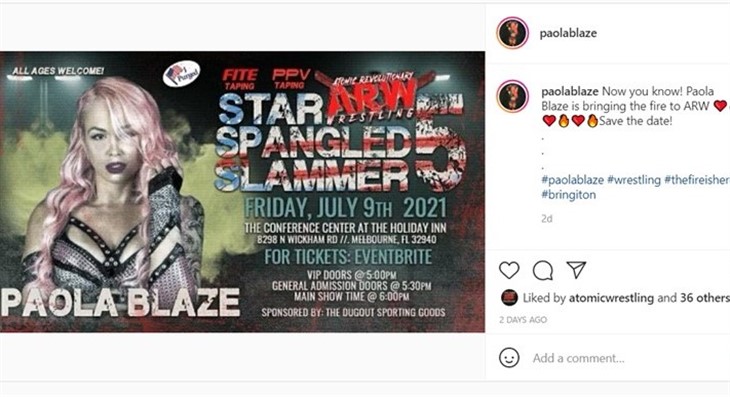 Meanwhile, Paola Mayfield continues to enjoy her RV life with husband Russ Mayfield and their son, Axel. The family of three has been living in their mobile home for over two months now.
Paola and Russ find it convenient to live in their RV. They also think it’s budget-friendly as they don’t need to pay for monthly rent, mortgage, or taxes like in a normal house.

But if there’s one downside to it, Paola thinks it’s the closet space. The 90 Day Fiancé’s mom said it’s too small and fitting all her clothes there will be challenging for her.