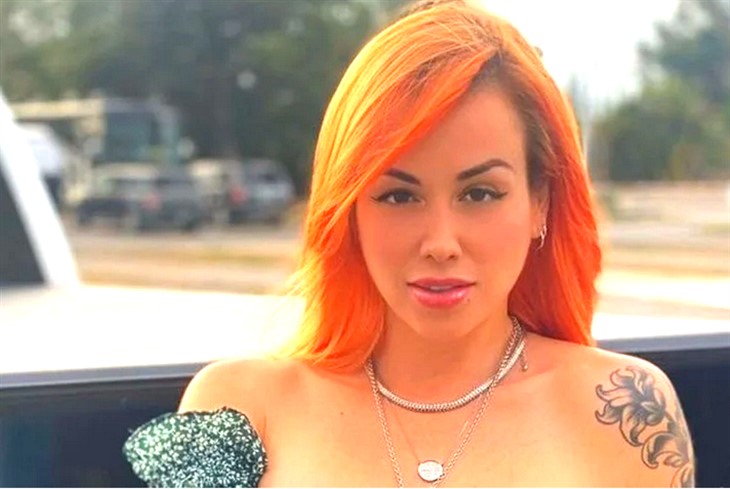 Since then, Paola has been posting cryptic quotes on Instagram that appear to depict her struggling relationship with Russ. Fans also noticed that Paola has been living her life to the fullest, showing no signs of heartbreak. It even came to the point where fans questioned Paoa’s true feelings for Russ.

90 Day Fiance star Paola Mayfield has been keeping in touch with the fans on Instagram amid her recent split from Russ Mayfield. Most of the time, Paola shares her gorgeous photoshoots, showing no signs of stress.

Aside from that, Paola has been sharing hilarious memes or jokes on her Instagram stories, showing that she’s still happy amid her ongoing drama with Russ. However, there are also times where Paola can’t help but express her emotions.

At one point, Paola shared a quote that talks about dealing with her mental health, which seems to be caused by her split with Russ. Paola also shared a picture of her recently with a hashtag that says, “#timewillhealeverything.”

TLC 90 Day Fiance Spoilers – Why Did They Split?

According to reports, 90 Day Fiance star Paola Mayfield and Russ Mayfield are taking a break from their relationship. Paola’s manager also revealed that Russ has lost his job during the pandemic, leaving Paola the sole breadwinner for a year.

Paola’s manager also said Russ’s unemployment is one of the main reasons why the two kept getting on each other’s faces. Due to this, they decided to take a break to clear things out in their minds.

At this point, Paola and Russ have yet to officially talk about their struggling relationship. Meanwhile, Russ has been sharing his daily life without Paola. At one point, he spent an entire day cleaning his RV.

TLC 90 Day Fiance Spoilers – Where Are They Now?

90 Day Fiance star Paola Mayfield recently took Instagram to announce that she’s not moving back to her country. According to Paola, haters have been calling her out saying that she should return to Colombia after her split with Russ.

However, Paola revealed that the United States is now her country and she doesn’t have plans on leaving. Meanwhile, Russ’s whereabouts are still a mystery to many after their split. According to some, he might have moved away from Paola and has been trying to find ways to get a job.