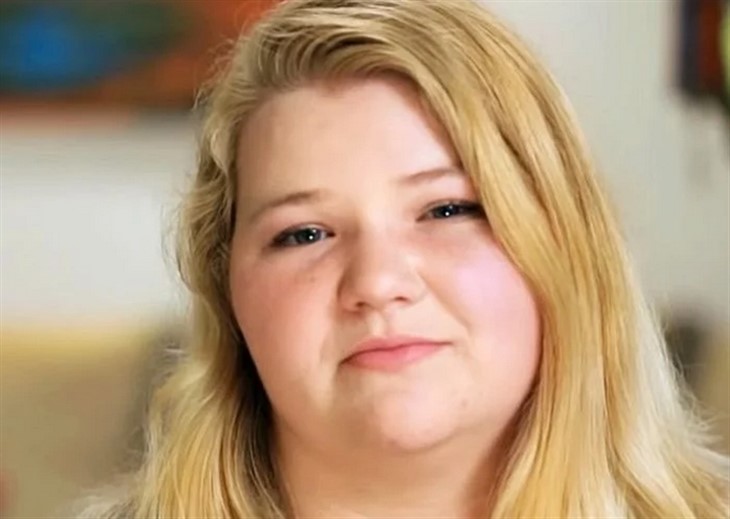 90 Day Fiance star Nicole Nafziger sparks speculations that she’s still thinking of her ex-boyfriend, Azan Tefou. This is after the TLC star made a cryptic post on social media, suggesting that she has a lot of things in mind. Does it include the Moroccan native?

Nicole Nafziger made a comeback on Instagram after months of silence. The 90 Day Fiance star has been on and off social media, keeping a low profile as much as possible.

But just recently, Nicole returned to Instagram and shared an update with her followers. However, her post just created more questions than answers. Apparently, many find her update intriguing and they’re now jumping to conclusions.

Earlier this week, Nicole Nafziger took to Instagram and shared a selfie with a rather intriguing caption. The 90 Day Fiance star suggested that she has a lot of things in her mind recently and fans think Azan Tefou is one of them.

“So much on my mind right now,” Nicole wrote. “What about you?” The reality star did not give any further details on what exactly she’s thinking at the time.

But some fans are convinced that the 90 Day Fiance star hinted that she’s still thinking about Azan. Apparently, they think Nicole is still not over her ex-boyfriend even months after their breakup.

In July, Nicole confirmed that things are over between her and Azan. “Azan and I have decided to go our separate ways,” she announced. “We had much love and respect for each other, but we weren’t without our faults. Unfortunately, we can no longer continue our journey together.”

Despite the split, Nicole Nafziger said things are okay between her and Azan Tefou. “[Azan] is a good person and deserves to be happy as much as I do,” the 90 Day Fiance star added. “We ended on good terms and I wish him the best.”

Interestingly, it seems Azan has already moved on from his split from Nicole. The gym enthusiast has been active on social media lately, showing no signs of heartbreak about the separation.

The 90 Day Fiance star spends most of his time working out at the gym, which is something he’s always been into. It’s unclear if he’s currently dating someone new.