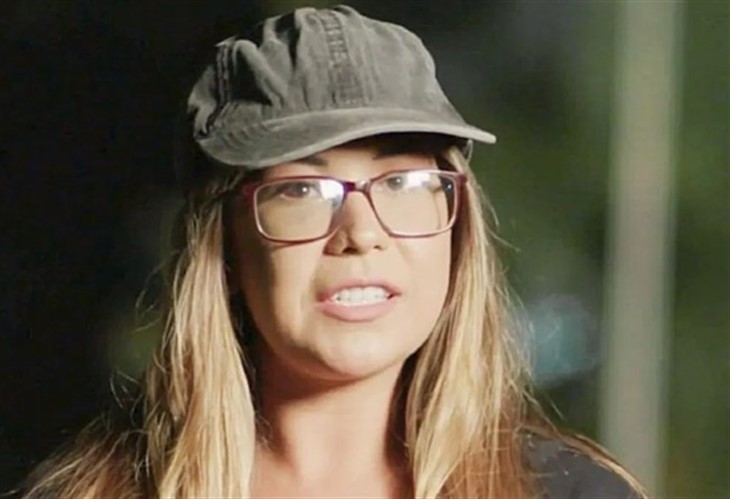 Big Ed has become one of the most controversial participants in the franchise since he first appeared on season 4 of TLC’s “90 Day Fiancé: Before the 90 Days” with his ex-Filipina girlfriend Rosemarie “Rose” Vega. He got back to the show on the discovery+ spinoff “90 Day: The Single Life” with his developing relationship with Liz Marie.

Nearing the end of the Single Life season, the couple agreed to move in together, but their relationship regressed and the couple parted ways a month before they got to film the tell-all.

During the tell-all, Liz blamed Ed for rushing their relationship and dropped a bombshell telling how her ex blocked her and went to Vegas to spend time with sugar babies after two days they broke up. This shocker caused other participants including Colt Johnson, Molly Hopkins, and Fernanda Flores to question Ed for his behavior.

But there’s no stopping Liz from exposing Big Ed’s questionable behavior and treatment to other women. The participant put the Change.org petition link in her Instagram bio and talked about it in her IG Stories to encourage more people to sign.

“90 Day Fiancé” fans started the online petition last year following Big Ed’s degrading treatment of his ex, Rose. During the “90 Day Bares All” tell-all, Rose called Ed a liar after telling a different version of how they communicated when they separated.

The Filipina woman accused him of objectifying her as far as asking her to get naked in front of the camera to get his money, something that Ed denied. He even told US Weekly that his return to the Philippines was “a waste of money and a complete waste of time.”

The petition enumerates Big Ed’s allegations including a sexual assault case from his former colleague. This person claimed Ed sexually harassed her for 9 months in his past job. And after a year since the petition surfaced, 23,171 fans have already signed as of writing.

It seems like Liz’s recent support has advanced it. It only needs 1,843 more signatures to hit the 25,000 marks to be one of the tops signed petitions on the site. Fans are now hoping this petition will grab TLC’s attention to reflect on removing Big Ed from the show.

As a fan put it: “I refuse to watch any pillow talks or happily ever afters or anything that ‘big ed’ is involved in. He is a predator and clearly searches for desperate women to groom.”