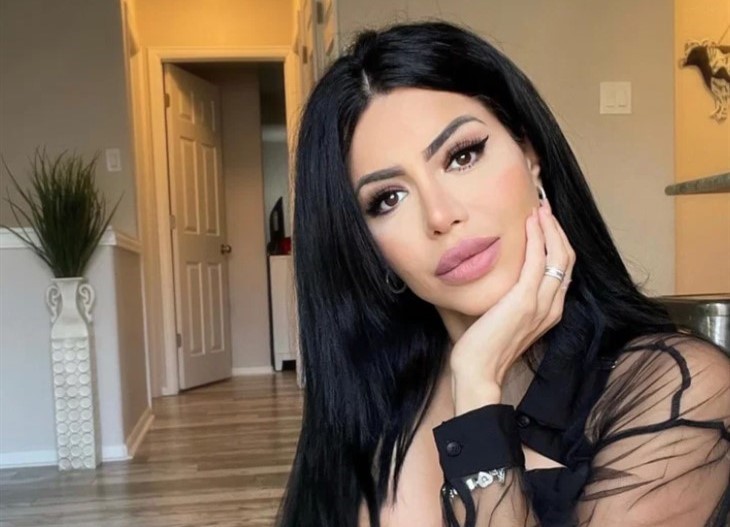 90 Day Fiance star Larissa Dos Santos Lima is not done getting plastic surgeries just yet. The ex-wife of Colt Johnson revealed she’s looking into getting her boobs done once again to make it bigger than ever.

During an Instagram Q&A, Larissa expresses her desire to go even more “biggie” on her chest area. The 90 Day Fiance alum announced that she’s planning to get 1500cc implants on her breasts.

Larissa even showed a photo of model Ellys Angela showing off her massive busts in a micro bikini. “It’s taste. I could like her but I’m honest. It’s because I want,” she added.

The 90 Day Fiance star also pointed out that the current size she has now is too small for her liking. “This size that I currently have, I think for my taste is small. I want something bigger,” Larissa said.

Meanwhile, Larissa Dos Santos Lima is eager to work on bigger projects. The 90 Day Fiance celeb revealed she’s working on something new and is excited about it.

“Mental health awareness is necessary and I hope in the future, I can open up clearly about my struggle,” the 90 Day Fiance star added. “And if you are depressed and thinking that [this] is the end, don’t feel ashamed. Scream for help, talk to someone but don’t give up.”

Fans have been wondering what’s the latest on Larissa Dos Santos Lima and Eric Nichols. The 90 Day Fiance couple has been in an on-and-off relationship and at this point, it’s getting hard to keep up.

Recently, Larissa teased something big happening between him and Eric. She implied in an Instagram post that they’re about to settle down.

Larissa shared a photo of herself trying on wedding dresses. She also flaunted a fancy ring believed to be an engagement ring from Eric.

However, to this date, the couple has yet to confirm if they already tied the knot. For now, fans can only speculate as to whether or not they’re already married.

The Young And The Restless News: Sharon Case And Mark Grossman Engaged?