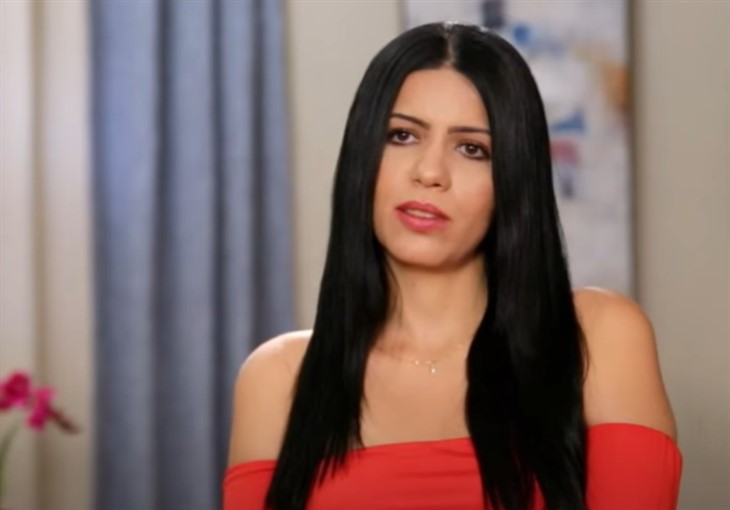 90 Day Fiancé star Larissa Dos Santos Lima is missing the good old times in Las Vegas. The ex-wife of Colt Johnson expressed interest in moving back to the first state she lived in. This is after being not fully satisfied with her current residence in Colorado Springs.

Earlier this week, Larissa Dos Santos Lima returned to Las Vegas for a fun getaway with Eric Nichols. The 90 Day Fiancé celeb treated herself like a queen as she stayed in Wynn Hotel and Casino.

Larissa also flaunted her curves lounging by the poolside in a daring two-piece bikini. The reality star goes on to pamper herself and shopped for some branded items, including a Gucci bag and slippers.

The 90 Day Fiance star even posed with two Vegas showgirls, beaming from ear to ear. “Las Vegas, where dreams are made of,” Larissa captioned the post.

It seems Larissa Dos Santos Lima is having such a good time in Sin City, so much so that she’s considering relocating there again. The9 0 Day Fiancé star said she’s “moving back next couple weeks or month so.” It’s unclear if she’s being serious about it.

Earlier this year, Larissa moved to Colorado Springs with her boyfriend Eric Nichols. The reality star even settled in her own apartment there, seemingly pleased with her new place.

However, Larissa recently admitted that she’s not happy living there. The 90 Day Fiancéstar said she’s been pretending to like it there but in reality, living there is unbearable for her.

Meanwhile, eagle-eyed took notice of Larissa Dos Santos Lima’s ample breasts during her stay in Las Vegas. The 90 Day Fiancé star sported a racy outfit almost all of the time, exposing her chest.

Fans noticed that her chest area appears darker than the rest of her body, almost as if she got a bad tan. Despite the negative feedback about her looks, Larissa continues to flaunt her body in Vegas.

The reality star even goes around the city and met with fans. Larissa even recorded her encounter with them, sharing it on her IG Stories.