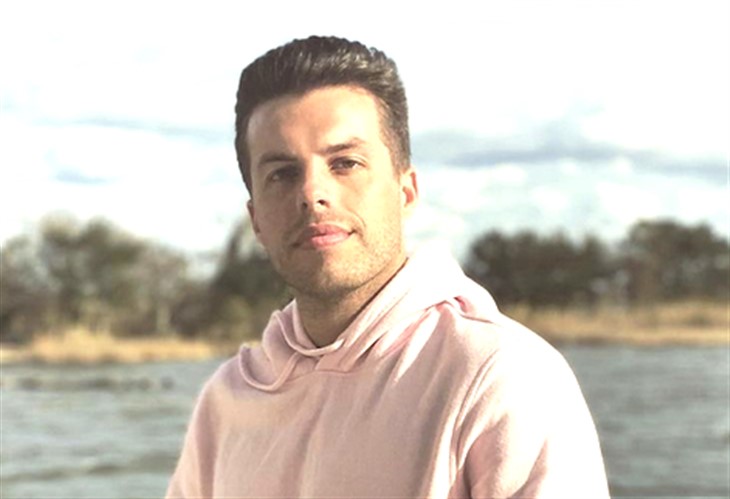 90 Day Fiance star Jovi Dufren continues to impress the fans with his dad duties to his daughter, Mylah. Apparently, Jovi has been sharing his sweet moments with Mylah on social media. Fans also think that Jovi has changed so much since the arrival of Mylah.

According to some, Jovi went from being a party-goer into a full-time father. Jovi’s wife, Yara Zaya, also noticed his huge changes. Yara even took Instagram to share his dedication to taking good care of Mylah despite being very tired.

However, he immediately woke up when Yara got closer to him and smiled at the camera. He also doesn’t stop rocking Mylah and even hugged and kissed her, showing how much he loves his daughter.
Fans are also amazed by Jovi’s fatherly love for his daughter, showing that he can change for his family.

In a social media post, 90 Day Fiance star Yara Zaya gushed over Jovi Dufren’s efforts for their family. According to Yara, Jovi is the best and nicest dad for their baby. Yara even shared Jovi’s sincere love when he cried after Yara gave birth to their first child.

Now, Yara and Jovi have been leaving the fans in awe with their online sweetness. They’ve been sharing their recent travels together alongside their daughter, Mylah.

At this point, Yara and Jovi are still looking for a place to settle down. They’ve been traveling around the U.S. and have been staying at fancy hotels. Meanwhile, fans think that Yara and Jovi’s luxurious lifestyle is kind of worrying, especially for their financial status. 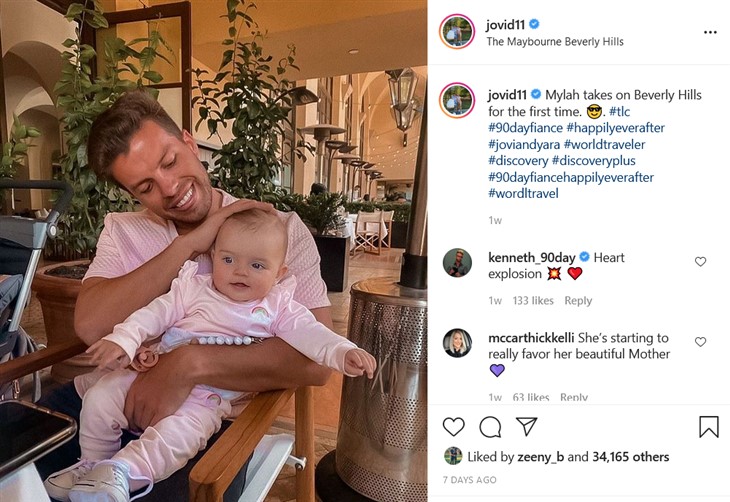 90 Day Fiance star Jovi Dufren recently took to Instagram to share an incredible milestone of his daughter Mylah. According to Jovi, Mylah has already traveled to six different states, which is a huge feat considering Mylah’s age.

Meanwhile, fans are already expecting that Mylah will be a traveler in the future just like his father. Jovi himself also promised the fans that he’ll bring Mylah to his future travels around the world. Keep checking Soap Opera Spy for more 90 Day Fiance spoilers, news, and updates.