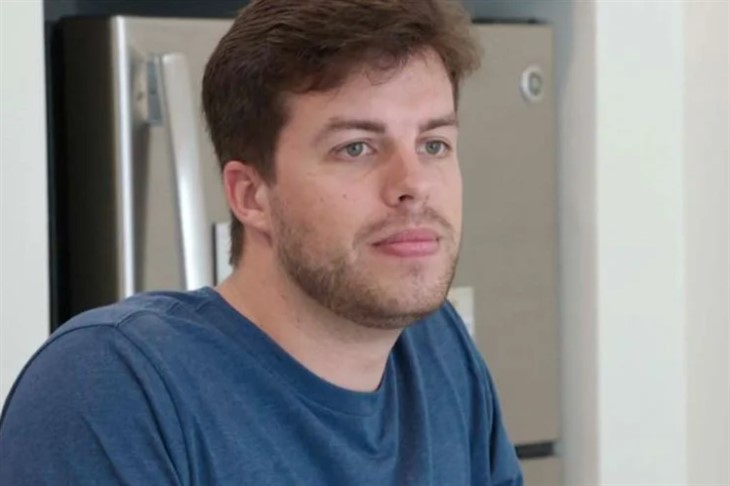 90 Day Fiancé stars Jovi Dufren and Yara Zaya have been making adjustments as parents during Happily Ever After? Meanwhile, Jovi appears to be struggling a lot from changing his lifestyle from a partygoer to a full-time father and husband.

However, Jovi recently took Instagram to share the changes that have been happening in his life since the arrival of their daughter, Mylah. Aside from that, Jovi also impressed fans after sharing his luxurious gift to Yara as she celebrates her 26th birthday.

In his Instagram Stories post, 90 Day Fiance star Jovi Dufren shared several clips of his new life being a father. Apparently, Jovi revealed that he’s now drinking coffee at 5 PM instead of a beer.

Jovi has been criticized a lot for his drinking habits. It also became one of their biggest problems during the early stages of their relationship. However, since Mylah’s arrival, Jovi started to change his ways and fans are loving it.

In another Instagram post, 90 Day Fiance star Jovi Dufren shared pictures from Yara Zaya’s 26th birthday celebration. Jovi also sent a sweet birthday message to his wife and thanked her for being a good mother to Mylah.

After that, Jovi shared that she gave Yara a new Audi SUV for her birthday. Fans were amazed by Jovi’s luxurious gift. Yara also thanked Jovi in his comment section stating that he’s the best husband.

Moments later, Yara shared the same picture on her Instagram with a hilarious caption. According to Yara, she’s now allowing her haters to call her a gold digger due to Jovi’s expensive gift. However, fans were just laughing at Yara’s caption as they know that she’s just messing around.

90 Day Fiancée star Jovi Dufren has been an inspiration to many for his travels. Apparently, Jovi’s job in underwater robotics helped him reach countries all over the world.

However, Jovi revealed that he also has an inspiration to visit all the countries. Jovi shared a clip of himself showing a “Scratch-Off Travel Map,” which is a good investment for those who want to travel a lot.

Jovi also revealed he already scratched off several maps, showing how much he loves to travel. Apparently, he loves it so much that he plans to bring his daughter on his future trips.