90 Day Fiance: Jorge Nava Opens Up About His Arrest 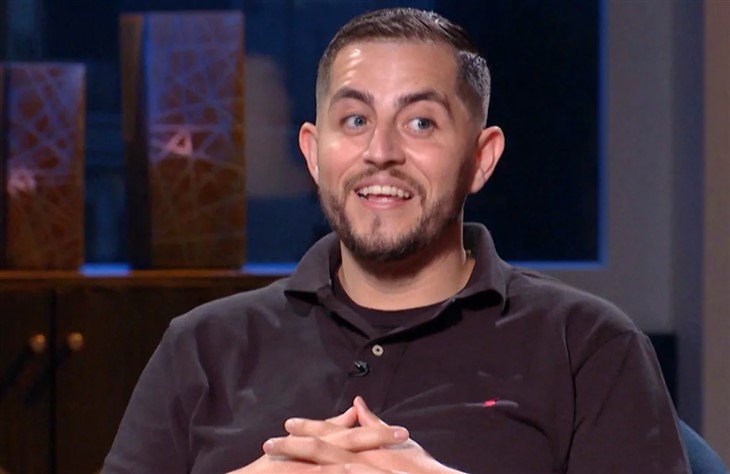 90 Day Fiance star Jorge Nava has been living a happy life with his new girlfriend after his split with Anfisa Nava. Fans also noticed that drastic changes in Jorge’s lifestyle after facing jail time due to drugs. At this point, Jorge has been sharing tons of positivities online.

Until recently, Jorge finally opens up about his experience of getting arrested. According to some, it just shows that Jorge has finally moved on from his past life. Fans are also happy that his new family is growing.

During an interview, 90 Day Fiance star Jorge Nava opened up about his experience of getting arrested for drugs. According to Jorge, he was carrying 10 duffle bags of marijuana in a rental car. Moments later, Jorge saw a DPS officer and pulled him over.

Their conversation ended with the officer just sending him a warning. However, the officer noticed the duffle bags in Jorge’s car, leading to his arrest. Jorge said that nothing bad happened. Instead, things went calmly and he was handcuffed without any physical confrontation.

Jorge Shares His Life Inside The Jail

Jorge said that he always misses the outside world. However, he admits that spending time in jail made him realize his mistakes. Now, fans are amazed by the new lifestyle of Jorge since going out of jail. He even started a new family with his new girlfriend, and fans are happy for him.

90 Day Fiance star Jorge Nava has been sharing sweet pictures of him and his new girlfriend, who happened to look a lot like Anfisa Nava. At this point, Jorge and his new girl have been living their best lives. They’ve been traveling on going out on sweet dates.

Jorge also took Instagram to share that he and his new girl are expecting another baby. On the other hand, Anfisa has been busy conditioning her body to compete in different bodybuilding and swimsuit competitions.
Fans are also happy that Anfisa is living the life she wants. At this point, Anfisa has yet to share if she has a new man. It appears that she’s been busy with herself, and fans are loving it.

How Old Is Prince William?