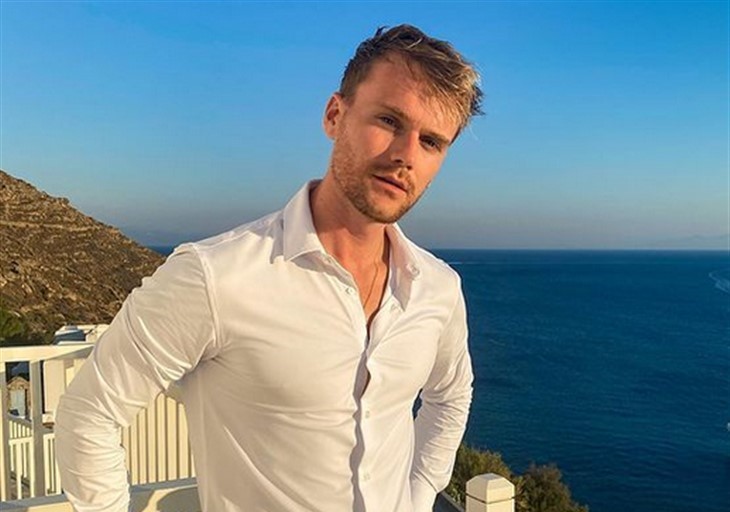 90 Day Fiance stars Jesse Meester and Jeniffer Tarazona continue to spark dating rumors. The TLC celebs have been spending time together lately, traveling the world amid the pandemic.

It looks like Jeniffer Tarazona and Jesse Meester are still inseparable. The 90 Day Fiance celebs have been spending a lot of time together lately, sparking speculations that something’s going on between them.

It all started when the two publicly exchanged flirty comments on Instagram. Jesse took things to the next level when he visited Jeniffer in her Bucaramanga, Colombia. They met in person for the first time and instantly clicked.

Since then, Jeniffer accompanied Jesse in his travels. The 90 Day Fiance stars enjoyed a romantic getaway in Turkey and Spain.

Jeniffer Tarazona and Jesse Meester’s romantic escapade doesn’t end there. The 90 Day Fiance stars continue their tour to another country and it’s definitely not their last stop.

Earlier this week, Jeniffer shared a photo of herself posing happily next to Jesse. The pair is in Russia, where they enjoyed some outdoor activities.

Jesse shared a short clip of their bonding moment in what appeared to be a park in Russia. Jeniffer can be seen crossing a wooden beam while Jesse cheers her on. It’s clear that the two have grown closer during their time together.

At this point, Jesse Meester and Jeniffer Tarazona have yet to confirm the real score between them. This leaves 90 Day Fiance fans on the edge of their seats.

Despite the lack of confirmation, Jesse and Jeniffer’s actions seem more than enough to confirm that something special is going on between them.

Some 90 Day Fiance fans have been rooting for the two ever since they shared some lovey-dovey posts. Apparently, they think the two will actually make a good couple.

Some even think they’re compatible with each other, noting that both are into modeling and traveling. Others think it’s a good setup for their 90 Day Fiance comeback, this time, with Jesse and Jeniffer as a couple.

So far, it doesn’t look like Jesse Meester and Jeniffer Tarazona will announce anything about their status anytime soon. However, it wouldn’t be surprising to see them make things official when the time’s right.