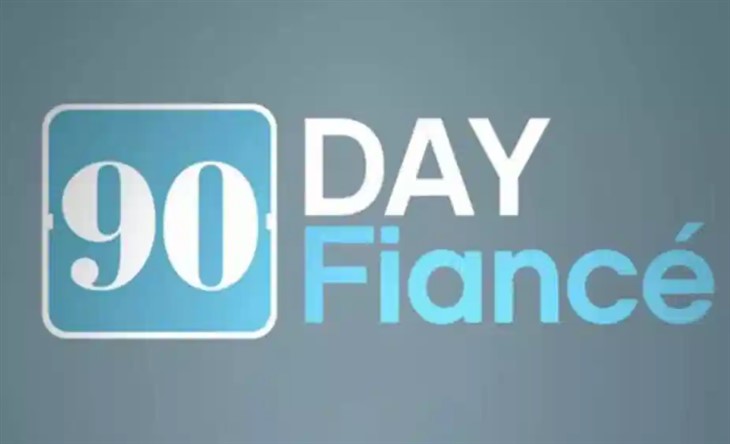 It seems like yesterday that season 8 of 90 Day Fiancé first aired, but now it’s over, save for Sunday night’s part two of the season’s Tell-All. However, fans of the TLC reality show won’t be missing their fix, as season 6 of the spinoff Happily Ever After? is set to premiere soon.

Seven couples have mostly left their K-1 visa troubles behind them as they return to air their married life on season 6 of 90 Day Fiancé: Happily Ever After? Before it even airs, TLC has been slammed by fans for bringing back some of its most notorious couples from season 5.

Not to worry, however, as three new couples from season 8 of 90 Day Fiancé are also joining the cast. Judging from the trailer, this upcoming season will be chock-full of drama and tension.

When fans heard Angela Deem would be back on the 90 Day Fiancé franchise, many believed she would get her own solo fitness-themed spinoff following her massive weight loss. However, it turns out she is one of the cast members of season 6 of 90 Day Fiancé: Happily Ever After?

The much-loved Georgia meemaw joins the show along with Michael Ilesanmi, who is still in Nigeria awaiting his spousal visa. Block your children’s ears when you watch Angela and Michael in the preview, as their description of online “gratification” is somewhat graphic. We also get to see Angela’s jealousy of Michael along with his friends’ reactions to his wife’s distrust. Meanwhile, Angela needs a tracker on her husband’s phone to be able to spy on him.

Some of Angela and Michael’s co-stars from season 5 also join the cast. Fans will remember that Kalani Faagata and Asuelu Pulaa almost split in the finale of that season. However, they are still together, but from their appearance in the preview, they aren’t exactly in a happy place.

In the clip, the couple argue about the possibility of a third baby with Asuelu’s mother, while she tells them to get divorced. Hopefully, fans won’t be bombarded with Pulaa’s mother constantly asking for money, like she did in season 5. Let’s face it, it got a bit much.

Elizabeth and Andrei have more recently been seen on 90 Day Fiancé: Love Games, but now return for season 6 of Happily Ever After? Fans will remember how Elizabeth’s families reacted to Andrei on their visit to their home in Moldova.

However, a new Potthast family reunion is in the mix. As Libby calls her married life a “mountain” of a challenge, the families are about to get together again with wine flinging action.
Tiffany Franco and Ronald Smith

The “other” American/South African couple returns to the show, with Tiffany Franco and her husband Ronald Smith arguing in the preview. Fans will remember the drama between Tania Maduro and Syngin Colchester, whose marriage, has, thankfully, turned out to be fine.

However, Tiffany and Ronald are not in a happy place right now. The pair has financial problems, plus Ronald is worried his visa may never arrive. In the preview, we hear Ronald telling Tiffany to “know her place,” as Tiffany tells the camera she literally “flew to the other side of the world” to be with her husband. Meanwhile, he tells her to get out of there – yelling “get your luggage and go.”

With season 8 of 90 Day Fiancé ending tonight, we get to see some of the same cast members return. Some, fans aren’t looking forward to seeing again, including Mike Youngquist and Natalie Mordovtseva.

Meanwhile, Yara Zaya and Jovi Dufren are in a better place now they are expanding their family with baby daughter Mylah. Meanwhile, Brandon Gibbs and Julia Trubkina also return. While they are married, it seems Julia is still jealous of her husband, which could definitely lead to drama. Fans just have to hope that Brandon’s parents, Ron and Betty, don’t appear, but can we get that lucky?