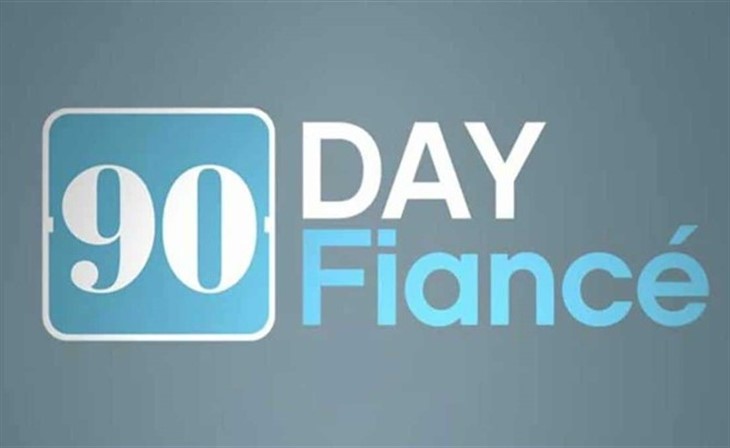 Up until recently, UK viewers have been enjoying the 90 Day Fiancé universe vicariously via discovery+. However, the reality TV show that has taken the world by storm is now heading to the United Kingdom and is currently looking for cast members.

For those who don’t know the show, 90 Day Fiancé is a reality show, launched by TLC and centered around couples trying for a K-1 visa. Americans would match up with people from around the world, hoping for the proverbial green card and a chance to live in the USA. Now, a new spinoff is set to take the UK by storm and will run much like the original show.

Each pair featuring on the UK version of 90 Day Fiancé will consist of a British and a non-British person. The show will reveal their first 90 days together in the UK, while they decide whether to tie the knot, or return back to their prospective homes.

The show is ideal for someone looking for an exotic romance with a foreign lover, or alternatively, trying to get residency in the UK.

90 Day Fiancé has seen British cast members in the past – most notably Tom Brooks, who was involved with Darcey Silva and is now returning with a new American love. However, this version will be officially set in the UK and will no doubt share the same excitement, tears, romantic moments and drama as the US version.

Anyone applying to be a cast member should be ready to find out that the person they are meeting up with might not be exactly who they appear to be. As anyone that has followed the 90 Day Fiancé franchise knows, not everybody survives their engagements and ends up happily wed.

TV casting company, Cast Me, recently shared an ad on Twitter to recruit applicants. In their tweet, they wrote, “90 Day Fiancé has come to the UK and we’re currently casting.”

“Please email us at 90dayfianceuk@cplproductions.co.uk or click on this link to apply.”

Speaking of the UK spinoff, Clare Laycock, SVP Planning & Insights, Head of Entertainment at Discovery, said: “For the past seven years, the 90 Day franchise has captured the hearts of audiences all around the world.”

“Now we’re excited to bring 90 Day fans this brand new British spinoff with an all new cast. 90 Day Fiancé UK promises to bring all the drama, emotions and controversy our passionate 90 Day fans love. Will uprooting their lives to find love in the UK pay off?”

Be sure to catch up on everything happening with TLC right now. Come back here often for 90 Day Fiance spoilers, news and updates.