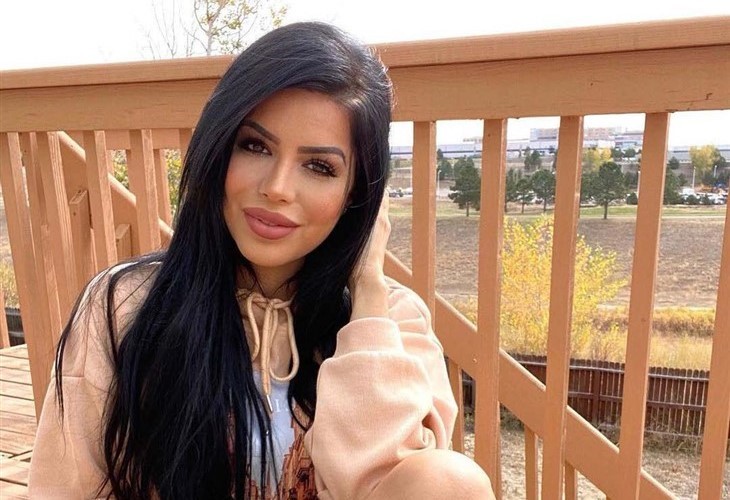 Larissa completely changed her appearance with plastic surgery. So, she plans on looking beautiful to earn a living. Recall, she looked anything but stunning when she and Colt got together. Back then, it all ended in a dismal and dramatic arrest. In 2018, she was arrested for alleged domestic violence. She claimed that Colt was the violent one, Meanwhile, he claimed she was the one. Since then, somehow she was able to remain in the country. Some TV stars go very quiet when they leave the show. However, Larisa seems unashamed about enjoying her five minutes of fame.

Some 90 Day Fiance stars seem to be a permanent fixture of the TLC show. For example, Sumit and Jenny still seem no closer to marrying. However, Larissa came and left the show in a flaming blaze of massive drama. Now that she relocates to Las Vegas, one has to wonder how Colt’s mom, Mother Debbie feels about that. In her post about it on Wednesday, November 3, 2021, Larissa said that it took her time to pack up in Colorado Springs after she recovered from her latest plastic surgery,

The announcement came in a long statement on Larissa’s Instagram. Cleary, someone else wrote it for her, as the English looked fluent. In it, she explained how she loved Colorado and liked the people. She went on about not enjoying the cold weather sports. However, she noted that living in the mountains was always a fantasy for her. She also talked about how she found healing in the place. Additionally, she has no regrets about her time spent there, and it’s time to move on.

Well, the Long and the short of it is that she went there, she left there, and now plans on basing permanently in Las Vegas. 90 Day Fiance Blogger John Yates shared her post on his Instagram and fans commented on the news. Whoever wrote it, seemed fluent, but got the name of Pet Sematary, a 1983 horror novel by Stephen King, wrong. She said that it’s her “favorite novel and movie.” So, she described Colorado Springs as her “Pet Cemetery.”

90 Day Fiance fans chatted about the movie and about the writing in the post. As many of them pointed out, the English was far too good. One of them said, “How easy it is to spot someone else writing her posts for her.” However, others wondered how she intends to make a living there. Most of them presume she continues earning off her OnlyFans income.

Other comments included this one: “Vegas declines please move her along.” However, another fan noted, “Larissa seems locked in a pattern of loneliness and depression, feeling like she can’t trust anyone. Now she’s moved back to a city full of predators looking to make money, get clout, feather their nest, and lifestyle by using people. Not a good combination.”

Be sure to catch up on everything happening with the TLC franchise right now. Come back here often for more 90 Day Fiance spoilers, news, and updates