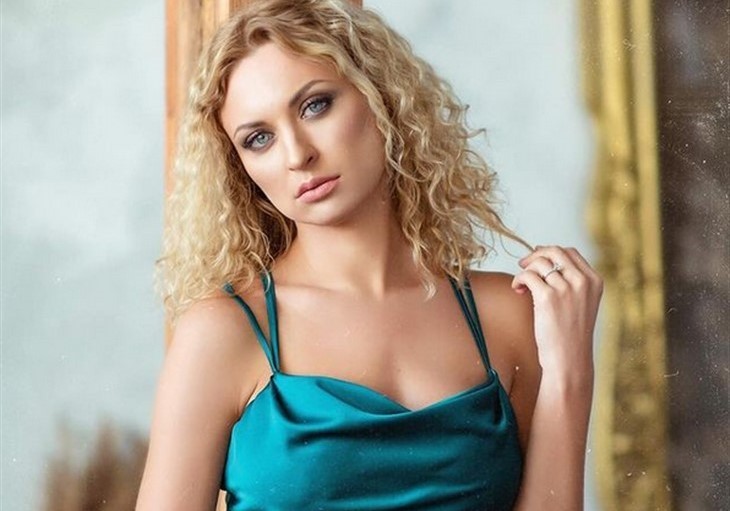 90 Day Fiancé spoilers and updates tease that fans are blaming Natalie Mordovtseva for her three unsuccessful marriages. They are enraged that Natalie was unable to make her marriage work with her third husband, Mike Youngquist.

Viewers have seen what Natalie had to go through when she was with Mike and her mother, Trish Youngquist. The two seemed to gang up on her, which drew sympathy from some viewers. But watchers can still recall how childish she was in the previous season. She’s shown some bad behavior like throwing tantrums. With the shocking revelations of Uncle Beau and Tamara as to what really happened to Natalie and Mike’s marriage and how it ended, fans have started to wonder what really happened in Natalie’s previous marriages.

Matt and Natalie got engaged three months after they met. Both of them were going through divorces and despite their differences, the couple decided to get married.

Fans may recall how Natalie bragged about spending a “crazy amount of money” on her previous wedding and compared it to the ceremony she had with Mike. Natalie left out the part that it was during her second marriage. Not long after, viewers discovered photos of her marriage to Zenon Pierides, her first husband, and a Cypriot businessman.

Natalie reportedly left Zenon after he filed for bankruptcy. She went back to Ukraine and later on got married to her second husband, Mr. Podyakov. They broke up after eight years because she said he wasn’t ready to have kids. Now, rumors are circulating that Natalie dumped Mike and fans are doubt if she can maintain a long-term relationship.

One fan compared Natalie to her co-star Rebecca Parrott who got married four times. Another one chimed in and said that she now has an idea why Natalie’s previous marriages failed after seeing her outbursts. Another one added that it would be interesting to hear the side of Natalie’s ex-husbands because they may have “lots of stories about her behaviour.” But another follower pointed out that Mike also had a failed marriage before he hooked up with Natalie so he can’t be considered as a “prize” either.

Trish may have given Natalie more reasons to leave. Trish tried to sabotage their wedding. She joked about serving Natalie with water mocassins for Thanksgiving, which were later revealed as venomous snakes. She pressured her with grandbabies. Trish asked her to stack firewood and told her to give up her career as an actress and journalist and become an interpreter instead.

Factoring in Trish’s role in their married life, perhaps there are some other reasons why she left. Although fans already expect their breakup, it still remains to be seen what really happened between Matt and Natalie.