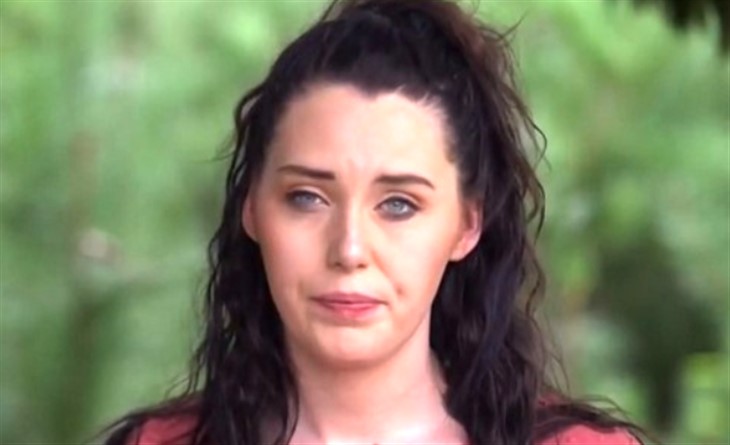 90 Day Fiance: The Other Way OG Deavan Clegg is not happy about her current standing on Instagram. The ex-wife of Jihoon Lee recently expressed her dismay over her declining views on the platform, which she finds unusual.

Previously, Deavan took a social media break amid her never-ending controversies, including her messy feud against Jihoon. Now that she’s back, things were never the same, at least based on IG’s figures.

Deavan Clegg is not satisfied with her Instagram figures and she’s blaming the platform for it. The 90 Day Fiance star expressed her dismay at her declining views, which she claimed to be very unusual.

Jihoon Lee’s ex-wife took to her IG Stories recently and vented her frustration about her low view count. Deavan said a recent post of hers got unexpectedly low views despite her history of gaining over a hundred thousand in the past. She’s now accusing the platform of manipulating it.

It seems Deavan Clegg is not used to seeing her IG posts getting low engagement from fans. It’s quite understandable given that she has over half a million followers on the platform.

However, many 90 Day Fiance fans pointed out that one’s standing on social media is not permanent, especially if the person hasn’t been as active as before. Others claimed Deavan may not be as popular as before.

Given that she no longer appears on the show, her presence is now limited to social sites. Plus, the controversies she’s been involved in may have put her in a bad light, which likely resulted in a decrease in her popularity.

Deavan Clegg’s rant about getting low views on Instagram earned her some harsh comments online. The 90 Day Fiance star was criticized for assuming that her views were supposed to be higher than what IG shows.

Some called the reality star entitled for slamming Instagram and accusing it of controlling her post’s presence on the platform. So far, Deavan has yet to react to the criticism she’s been getting because of it.